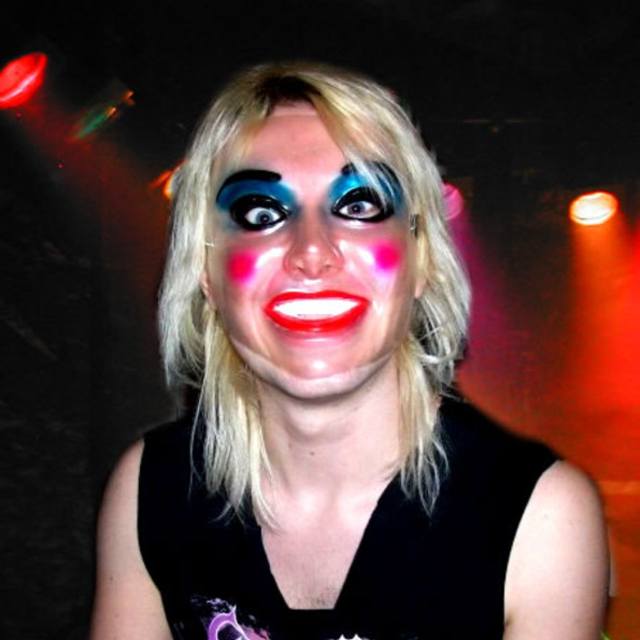 My name is Bevan, I am looking to play lead guitar in a hard rock band, I play 80's style hard rock/metal shred guitar and am pretty good at it but always looking to improve. I play just for fun as I believe that is the only way to make good music. I would love to be in a covers band, Ideally a Van Halen covers band but I'm not getting my hopes up.

I am also Interested in music production and am very experienced in Logic and other recording software, and I am a freelance web developer too.

Screen name:
Bevan
Member since:
Jul 22 2009
Active over 1 month ago
Level of commitment:
Just for Fun
Years playing music:
60
Gigs played:
50 to 100
Tend to practice:
More than 3 times per week
Available to gig:
2-3 nights a week
Most available:
Nights