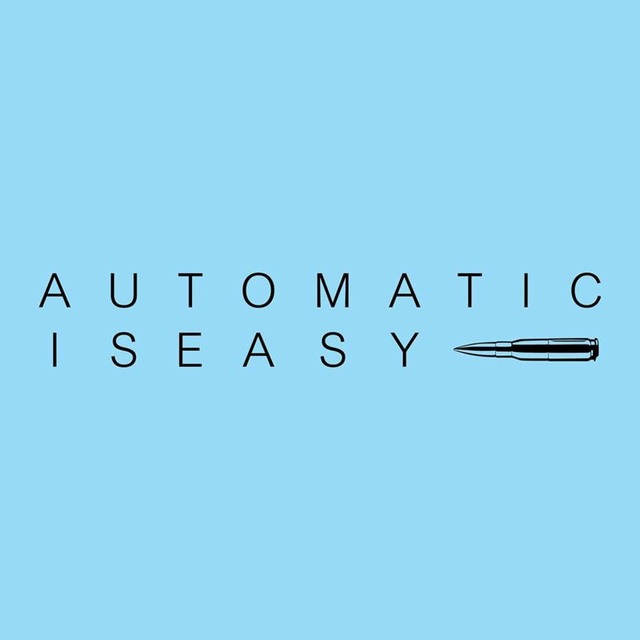 Working on a set of our own along with a selection of covers.
Also have a number of great gigs under our belt and want to get back out again.

Currently looking for a bassist as the previous guy is in NZ.
Age and experience not too important. We are over 40.

We rehearse once or twice a week in central Leeds,
Looking to gig a couple of times per month in the Yorkshire area.

Screen name:
automaticiseasy
Member since:
May 15 2015
Active over 1 month ago
Level of commitment:
Committed
Years together:
3
Gigs played:
10 to 50
Tend to practice:
2-3 times per week
Available to gig:
1 night a week
Age:
42 years