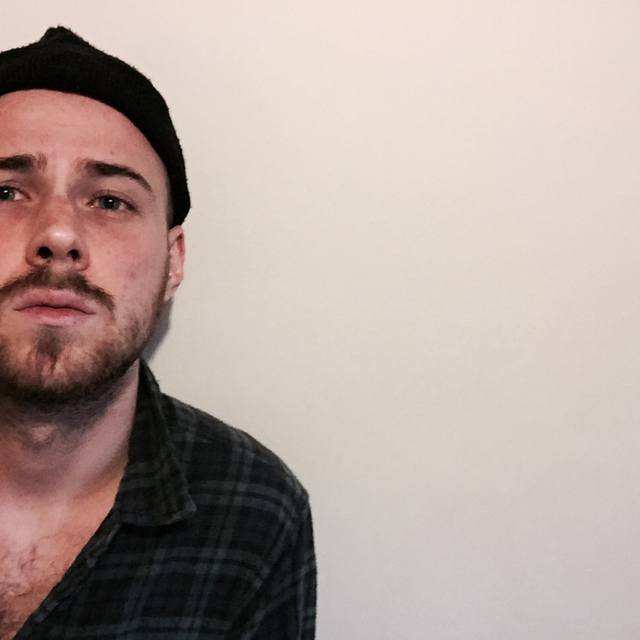 The band got its start in Exeter where guitarist Dan and bassist Henry studied and in Budapest where singer Akos and guitarist Zoltan were filling out venues but dreaming of life in a bigger pond. All four headed for London, meeting in a hostel with not much more than their backpacks and a stash of cash, promptly stolen by resident junkies. Recognising their shared influences (Paramore, Green Day, Sum41) the quartet wasted no time recruiting drummer Luca, who had literally just stepped off the boat. He was playing on cruise ships at the time.

Formed in 2015, the band boasts a line up of two Englishmen, two Hungarians and one Italian, proving that London is a cultural melting pot with music its universal language