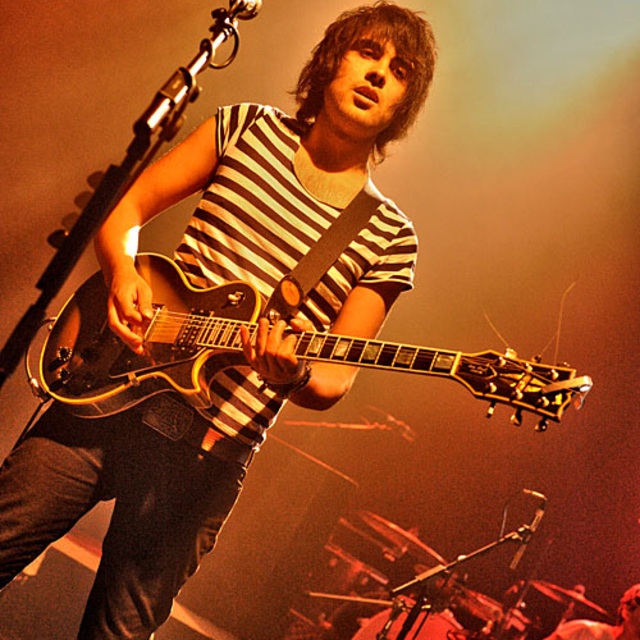 I have been playing in a band solidly for the last 8 years or so and sadly it has ended. I played many venues and small festivals in and out of London. A few highlight were club NME at Koko, a residency in Camden and playing live on Absolute radio.

I need a new project to get involved in. Im not sure if this means joining an established band or starting a new project with the right people. If I do start a new project its going to have to be with either a really interesting songwriter or a fantastic singer.

I try and draw influence from as many areas as possible i am very interested in Blues, Rock n Roll, Northern Soul, Folk and Country.