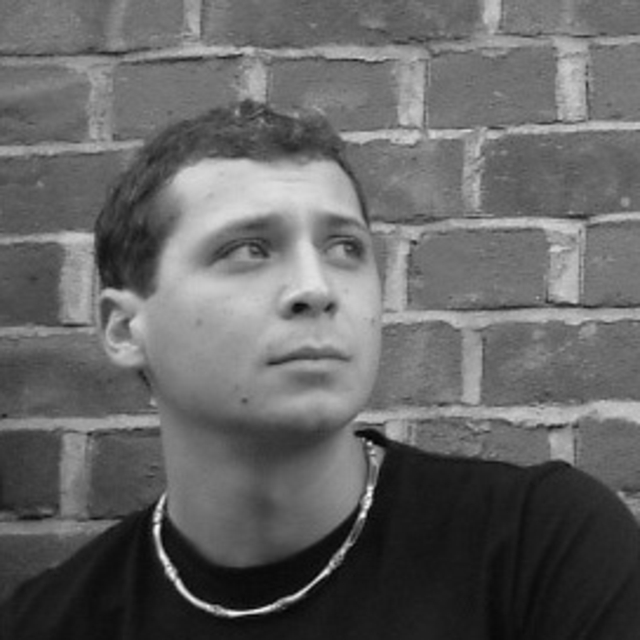 Born in 1978, in my home country of Bulgaria, I started playing the Piano at the age of 4, attended the music school for 12 years and at the age of 18 was enrolled in the Academy of Music. After a successful audition I was offered a place at Royal College of Music in London for a Post-Graduate Diploma, but started playing in a rock band instead because it is cheaper (or so I thought!). Generally I love playing music, Composing, Arranging, Performing, Rocking out on stage. Even teaching,even though it's a bit boring.