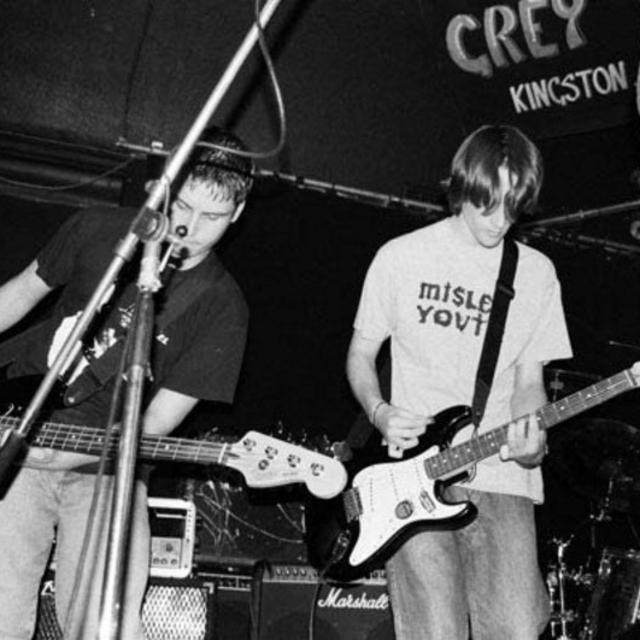 Zen Arcade have been described as a mix between late HUSKER DU and the PIXIES. Imagine if you will; a pre menstrual FRANK BLACK screaming into the pick ups of a fender jaguar, which has been destroyed by anarchic grunge revolutionaries, and you will be half way to understanding ZEN ARCADE. The band themselves draw on a wide range of influences from THE BEATLES and The Pixies, right through to REM and HUSKER DU. In reality though, ZEN ARCADE sound like everyone and no one youâ€™ve ever heard and in no way agree with comparisons made in this biography. ZEN ARCADE have written and produced five albums thus far; these include 2004â€™s FOR HER, 2005â€™s IT BEGAN AS A MISTAKE, 2006â€™s PILGRIM MACHINE, 2007s Ethiopians dream Water and 2008's Architects In A World Of Malicious Ignition. All albums were released to fanatical convulsions by critics and audience members alike. Zen Arcade draw there live performances from the great underground chronicles of our time, unfairly assuring them legendary status.