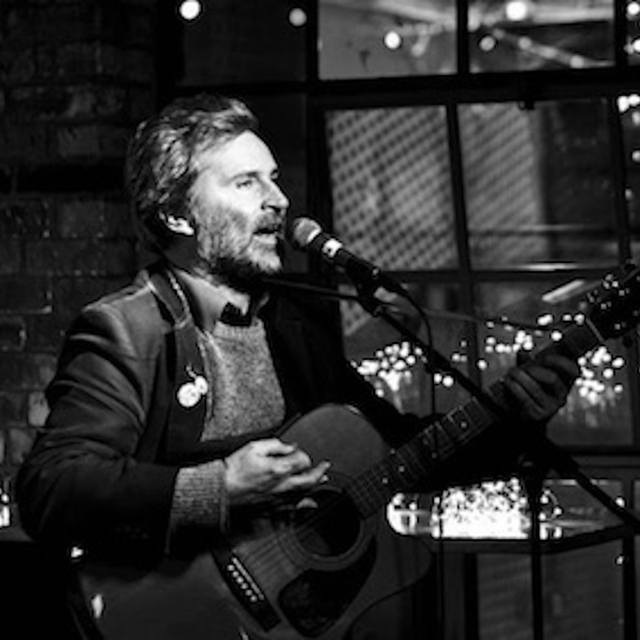 very experienced, professional guitarist, world tours, seasonal, corporate events, all the usual pubs and clubs. I write my own material, looking to form or join originals compatible project, also looking for deps as a session guitarist etc. I have bass and keys, looking for a drummer and rhythm guitarist preferably who can sing harmonies, Have a listen to my demos on here, I shall stress, THESE ARE DEMOS, everyone seems to think unless it's had millions of dollars thrown at it, it's no good. I have now recorded them and released them on an album and an E.P. but the versions here are prior to mixing and mastering etc.