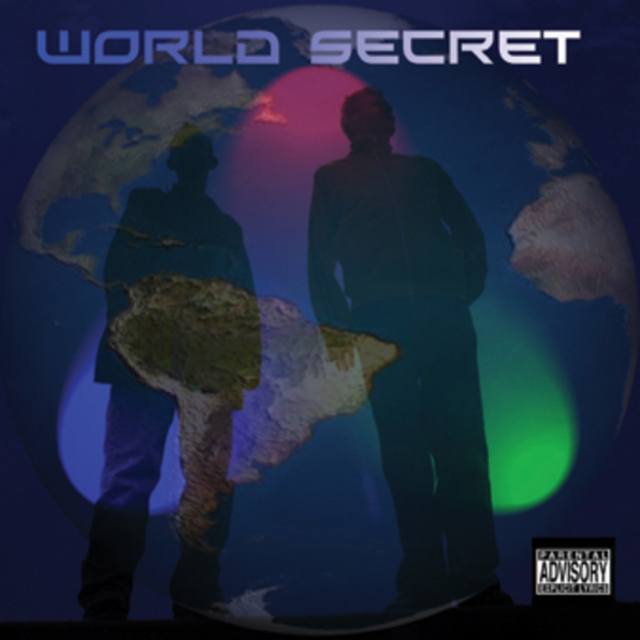 World Secret is an English Progressive Rock/Post Punk band from the city of Brighton.
Originally called White Russia, they played the UK live circuit between 1989 and 1992.
They reformed in 2005 as World Secret.

In September 2011 they released their debut album also titled World Secret. This has already started to generate interest within the Music Industry. The song "Hey little piggy" won an award for most requested song on TBFM 2011 and was nominated for best song of 2011. Other songs off the album including "Jessica Brown" "Just Waiting" "Hideaway girl" and the title track "World secret" have recieved positive reviews. Also the band and album are being reviewed in the 51st addition of the rock magazine Fireworks. The lyrical content of the songs sometimes makes you want to laugh out loud and other times smash some ones face in, or just hug a stranger. Complimented by jangley and distorted guitars, a solid rhythm section and atmospheric keyboards.

The albums diverse style?s crossover from progressive rock greats like Pink Floyd and Genesis to Post Punk bands Magazine and The Clash with a twist of Muse and Radiohead.

World Secret is Perrie Walder on lead vocals & keyboards and Garry Cox on keyboards, and occasional guitar, bass and backing vocals. They record, write, mix and produce their own (original as possible) tracks in a small but well equipped studio.