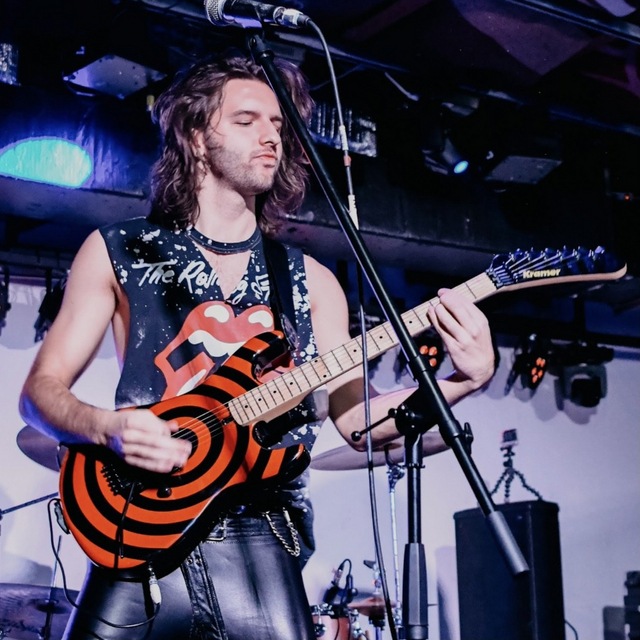 Picture a rock n’ roll band with the genre bending qualities of Queen, the mindset of The Clash, and the explosive energy of Mötley Crüe....with a kiss of Duran Duran’s sex appeal

My name is Mark Janz, I’m a 23 year old lead guitarist, backing vocalist and songwriter. My songwriting and playing partner is Lboy Lroy, he plays bass and sings backup as well. We’re both leaving our families and friends in Canada to come to London for some rock n’ roll, and we want to form a band that will take it as far as we can.

We’re specifically speaking a charismatic singer with a dynamic voice, and a drummer with the perfect mix of taste and tenacity

My old band was a hard rock outfit called Dextress, we’ve shared the stage with Sebastian Bach of Skid Row, Diamond Head, Rick Springfield, and Billy Talent. Find our album on Apple Music or Spotify, I wrote or co-wrote all those songs between the ages of 14-18.

Lboy and I are really influenced by the greatest of 20th century rock and pop bands, but like those bands were new for their time, we’d love to create a new thing for this generation.

If you’re into creating an eclectic mix of great songs, putting on dazzling stage shows, and trying to make rock n’ roll your career, please dm me on Instagram @mark.janz