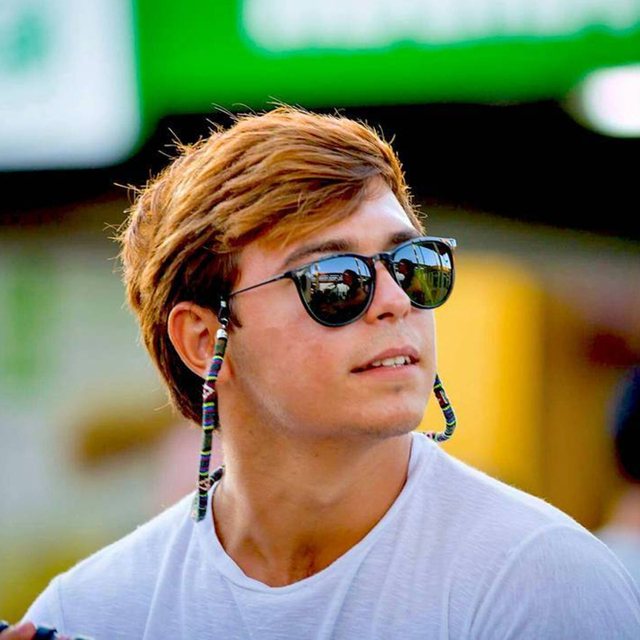 Work experience
1 CD recorded on Divertimento Studio´s by David Palau, winner of the Latin grammy in 2012 for best world tour with
David Bisbal, on the production.
More than 500 live Shows with artists and music groups in the Canary Islands and Spain
I´ve played for Zerafin zubiri Singer of the B.S.O. of the disney movie beauty and the beast in Spanish version.
I´ve played with David Roma, Golden disc award, with the Song ¨Te voy a amar¨by Axel
One single Recorded on divertimento studio´s ¨Ahora o nunca¨ with more than 20.000 Views on Social
Networks
I've shared the stage with artists like Efecto Pasillo, Rosana, Dvicio, Gines Cedres.
Two publications in the most important radio in Spain ¨Los 40¨and several promotional concert with ¨los
40¨
An international collaboration with the Mexican artist ¨Jey B¨
My musical experience so far has been playing with bands of Pop, Rock, Ensembles, Big band, musicals
and theater

My influences comes from dire straits, Bruce springsteen and Miguel Rios as the first music ever heard in my childhood actually I tried to listen all kind of music to be competent and know the context at every moment with Avery kind of music