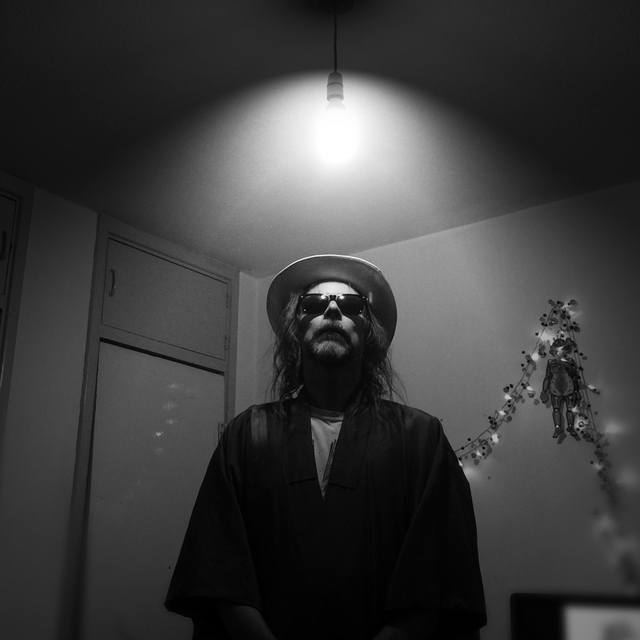 The Shining Tongues is the new project from The Infinite Three’s Daniel Knowler. In March 2020 Daniel reconnected with Infinite Three bassist Sam Mclaughlin to begin a new collaborative project. Taking their previous band’s post-punk urgency and adding an atmospheric gothic folkiness along with elements of drone-rock, psychedelia, spiritual jazz and soundtrack music.

I'm currently looking to piece together a live-version of The Shinig Tongues project for future gigs.

The Shining Tongues' lineup is generally fluid and changing. On recent recordings various tongues have included Orlando Harrison (of Alabama 3), Robin Jax (of RobinPlaysChords), Ben Mclees (of This Is Radio Silence), Andrea Kerr (of Living With Eating Disorders), Artur Hajdasz (of Made In Poland), Maria Vellanz (of Bent Husbands) and Den Liberator (longtime Infinite Three co-producer and collaborator).

We are currently looking to piece together a live version of TST for future gigs.

MILLIONS AND MILLIONS OF BEES