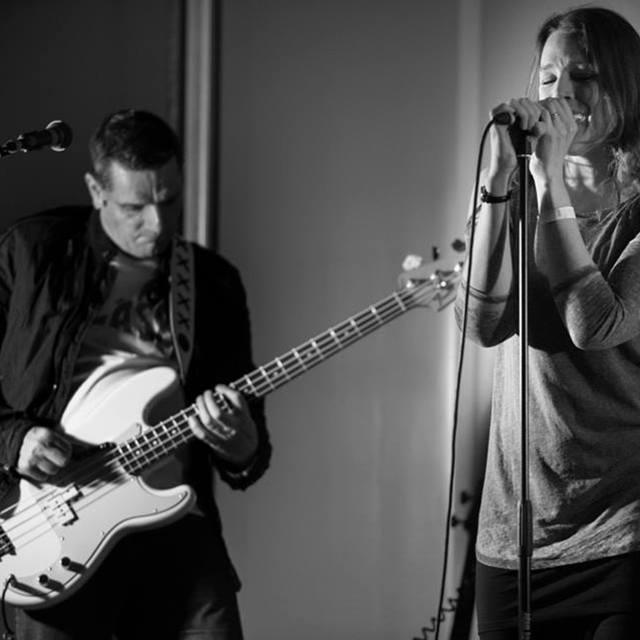 I'm an easygoing and experienced vocalist looking for either:
an existing band in need of a vocalist for pop/rock covers for pub/festival circuit,
or
to put together either a band or acoustic duo/trio to perform a set with a really stripped back, mellow kind of sound for gigging and festival circuit - thinking of building a set around the following sort of stuff
- Hallelujah Jeff Buckley
- perfect Day Lou reed/ velvet underground
- I will wait Mumford and sons
- Budapest George Ezra
- knockin on heavens door bob Dylan
- house of the rising son animals
- stairway to heaven - led Zeppelin
- mother natures son Beatles
- Take me to church hozier
- moon river Henry Mancini
- hey oh lumineers
- sign of the times Harry styles
- blackbird Beatles
- crazy gnarls Berkeley
Looking mainly for a guitarist, ideally able to do a bit of backing vocals. Happy to hear from other musicians that are interested in this sort of sound.