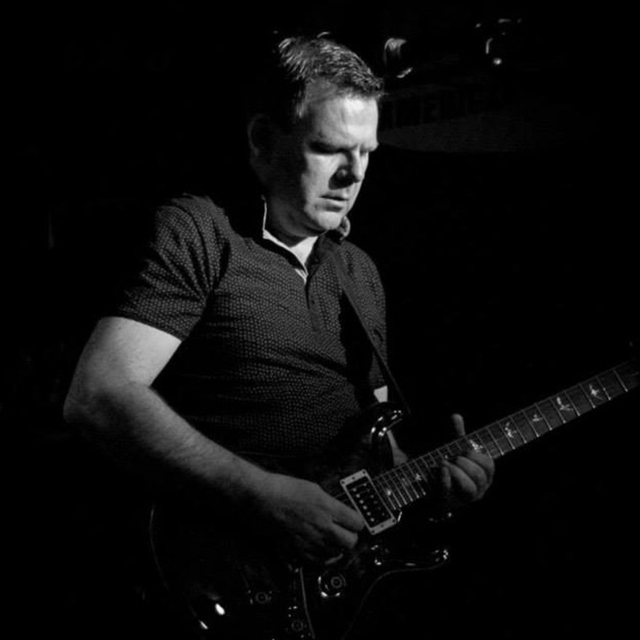 The KC Company is an energetic duo based in the Midlands whose members have a real love of life and the music they play. Influenced by the great rock classics of their youth, their love of this music continues and is reflected in their performances, playing music from a wide variety of musical genres from the last 50 years.

Screen name:
carl95586
Member since:
Aug 04 2013
Active over 1 month ago
Level of commitment:
Committed
Years together:
1
Tend to practice:
1 time per week
Available to gig:
1 night a week
Age:
57 years