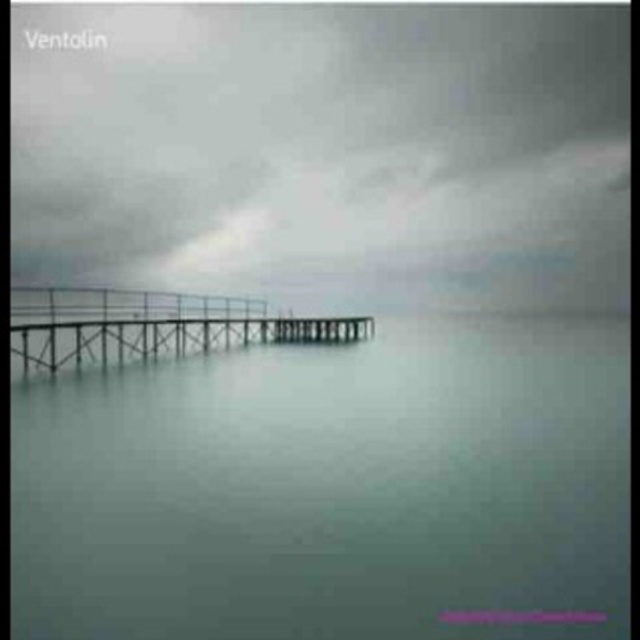 Ventolin needs management- someone with imagination, energy and ambition who can get us the right gigs, the right exposure and the right deal

Ventolin has featured a number of guest vocalists and musicians:

Ventolin is supported by: