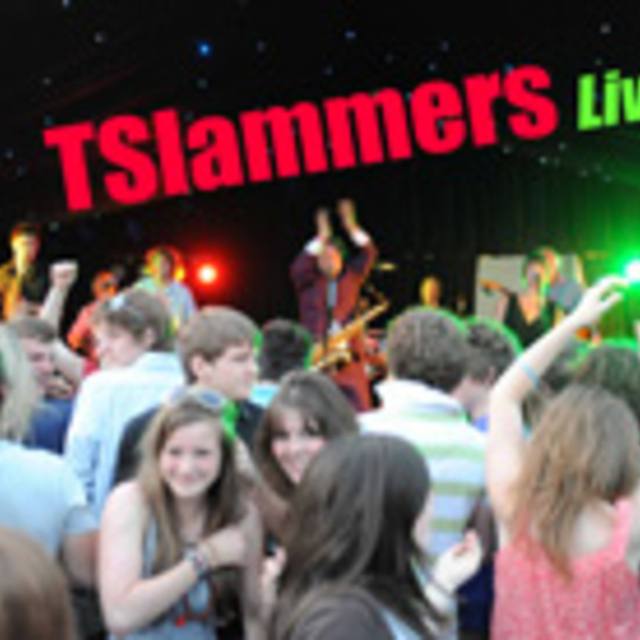 Tslammers are a soul band paying tribute to the sounds of the late sixties covering artistes such as Otis Redding, Wilson Pickett, Sam & Dave, and other artistes on the Stax, Atlantic and Motown record Labels. Also in the repertoire is funk and disco covering the 70s to the 90s from such artistes as James Brown, The Trammps, Sister Sledge etc,
The core of the band has been together for nearly 30 years. The band has been a hot house for some rising young musicians. We love the music and rehearse regularly but only want to do a couple of gigs a month these days. We could gig 6 nights a week from the demand but only enjoy the gigs where people want to see us ie pubs and music events not general purpose functions where the punters want musical filler. We've done a lot of those and they are soul destroying.