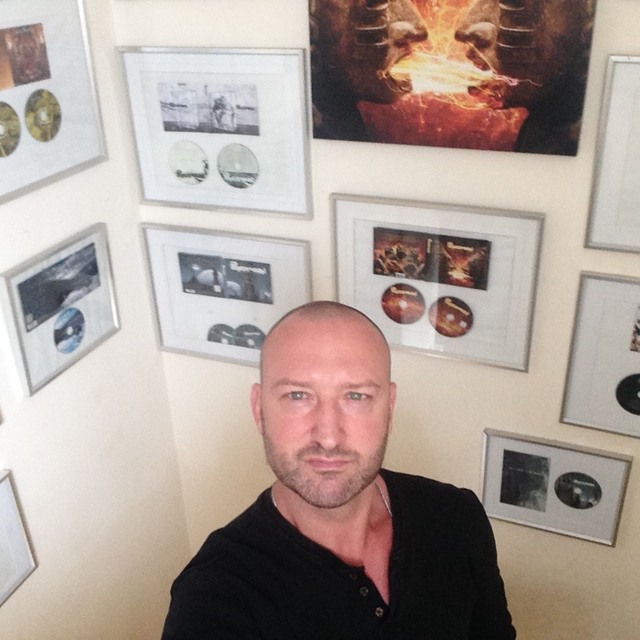 Scott Higham is an award winning drummer & backing/lead vocalist
who works with both Original Artists and also Wedding/Function/Cover Bands.

He has recorded 16 Studio Albums, 6 Live Albums and 5 Live DVDâ€™s throughout his career. He has become one of the best known drummers on the professional circuit today.

From 2008-2014 Scott was the drummer for Progressive Rock Legends PENDRAGON.
He is also the original drummer for Clive Nolanâ€™s Musicals SHE, ALCHEMY and KING'S RANSOM and continues to work with them when the musicals tour in various countries.
Scott has performed and recorded with many artists in his career, performing a variety of styles of music depending on what is required.
Scott has played so many different styles of music with various artists and bands, his career is split into two categories depending on what is required.
He is a creative drummer who works with both Original Artists and also with Wedding/Cover/Function Bands. Both areas require different disciplines, different sized drum kits and performances. Scott manages to do both and get the balance just right!

Every great drummer and performer out there!

Scott plays and is endorsed by these great companies and extends his thanks to them for their continued support.
Pearl Drums
Zildjian Cymbals
Gibraltar Hardware
Silverfox Sticks
Kelly Shu
Roland Electronics
ART Electronics