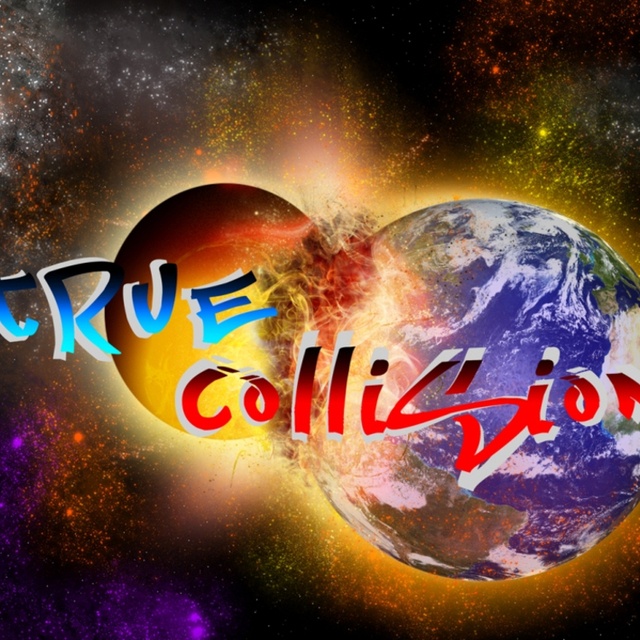 We are True Collision.
A 3 piece Rock Band from St Austell, Cornwall, in the UK

Some Information on the band
Since the band formed in 2005 we have played loads of shows all the way from Penzance to Devon.

Our repertoire includes original material and covers (from the past and present), to suit many tastes.
Loving to entertain, we put a lot of effort into having really rocking shows! And have been described as a “high energy power trio”.

We have had our music played on the radio including being very lucky to gain the attention of David White on the BBC Radio Cornwall’s “Introducing” show.