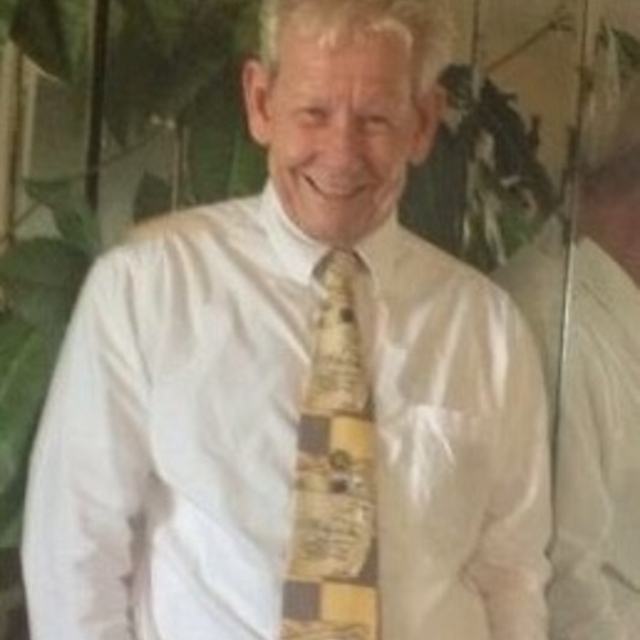 Please Read!
Why am I writing this all here? Obviously I haven't found that group of people in the nearly 2 years I've been looking for and am not willing to settle for anything else.
So, this is my last time trying here in Faversham or close by:
I am a pretty fit 70 year old who has lots of music left in him!
I refined my talent on drums in New Orleans and miss playing real music. Not to say my music is more real than yours but......
I'm looking to play either for the hell of it or whatever may come, with like minded musicians. I do not want to be a part of a covers band, yea we might play songs recorded by other famous bands in the States but not "just" that band! If someone has been there and done it, you're not ever ever gonna match them no matter how you try because you just aren't them! And I'd rather be creative with many
songs/genres then reinvent the wheel over & over...

I want to play blues like New Orleans style or blues rock, jazz, again I prefer New Orleans jazz but not restricted to only that....I like southern rock, country (like country when country wasn't cool, R&B, and of course original songs we write.

What I don't want to do is play with others who can only "see" it their way or "hear" it the way they want to play it. I've never stayed with a band that didn't value the input of other members so if you think the best sound is only your sound, count me out!
Some of our best originals came out of a practice session where we all added to a song one of us may be writing or that we all put together.....together! If the band's playing only covers had ever played with either that successful band or many other ones, they probably would know that's how many a song is created! And the creators on stage didn't play the same song the same way twice, that's the beauty of live performances...but I digress....
The sounds are so much fuller. Doesn't mean you can't write your own song, just that we should be in sync enough that we may add suggestions without others getting their britches twisted! I remember the days of jam sessions at Papa Joe's in NOLA where groups from all over the country would sit in with each other with musicians changing at will, and I can tell you many a song you're probably familiar with came from some of those times. If you're a 'straight rock/punk/funk etc player but can't appreciate a song by Ruby Turner then hmm I dunno how, I mean it's music ya know?

That's it. If you're flexible, respect others' musical opinion (drummers ARE musicians too, uh 1 ex. Phil Collins), and want to play good music, get tight, play or not gigs, work as a "band/team" maybe record then please get in touch. What ain't good we can work out! I don't mind traveling a bit.

Old Post
I'm an American drummer who started playing in school. Moved to New Orleans to go to University and happened to walk into Pat O'Brian's where the piano player was without a drummer that night so I set in and played with him...for about the next 6-8 months. His name was/is Mac Rabenec, aka Dr. John. Went on to play with many big names as they came thru New Orleans....Joplin, Jefferson Airplanes, Freddy Fender, Simone, even few times at the clubs with musicians Al Hirt and Pete Fountain (yeah I was young!)
Formed a band with my then girlfriend "Original Bleus" and travelled from New Orleans to California and finally to Europe in the 80's where she remained and is now a judge on the Voice in Belgium!

Fred Below, Hal Blaine, Art Blakey, John Bonham, Kenny Clark, Baby Dodds, Peter Eskrine, Ray Haines, Mitch Mitchell, Zigaboo Modeliste, Earl Palmer, John "Jabo" Starks, Buddy Rich, and Jim Keltner... many of these drummers were from or based out of New Orleans so that's no big surprise.
Jools Holland Greg Almam, Clapton.....
I continue to develop and will for as long as I'm able to hold my 7A's.

PDP 7 piece kit with Rogers and Slingerland hardware, about 12 ziljian, paiste and couple other brand cymbals. Pacifica accessories. Firth and/or Ziljian sticks, Road Runner cases and many other drumming accessories.