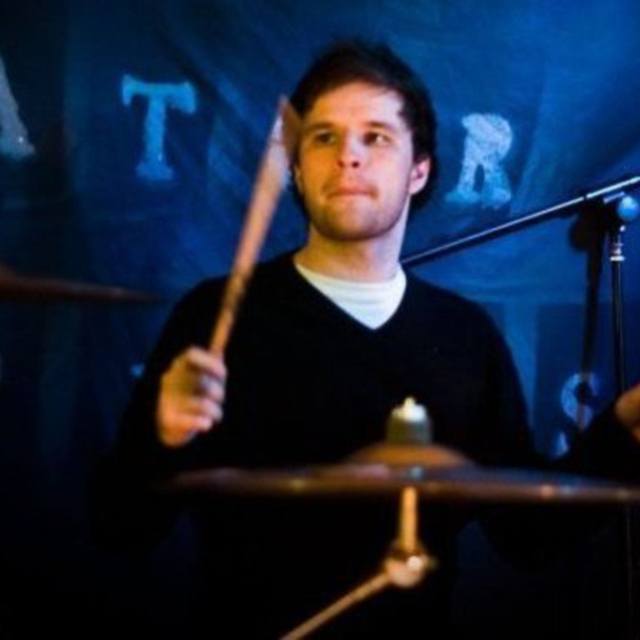 I am a South West based drummer, available for session work, teaching and performances.

I originally grew up in Cornwall, where I gigged and performed extensively with many different artists and bands. Making a name for myself performing Pop, Rock, Latin, Jazz and Metal up and down the county.

In 2008 I graduated from Bath Spa University, where I received a BA (HONS) in Commercial Music. Since then I kept busy gigging with The Locarnos, whose song ?Don?t Give Me a Hard Time? was featured on the soundtrack to Post-Grad (Vicky Jenson, 2009) with Lily Allen, The Kooks and Ting Tings.

I have been fortunate enough to work with some of England?s top musicians and bands. These include a summer tour with reggae outfit Backbeat Soundsystem, supporting the likes of Seasick Steve, Arrested Development, Ben Howard and Yes Sir Boss. Other artists that he has worked alongside include Sophie Garner, Cliff Moore, Camera Culture, Adhara, Tom Peay and many more in and around the UK.

I'm currently seeking new projects in Exeter and Devon. Up for any genre.
Awards/Qualifications

Screen name:
tomhowarth
Member since:
May 31 2012
Active over 1 month ago
Level of commitment:
Very Committed
Years playing music:
15
Gigs played:
Over 100
Tend to practice:
More than 3 times per week
Available to gig:
4-5 nights a week