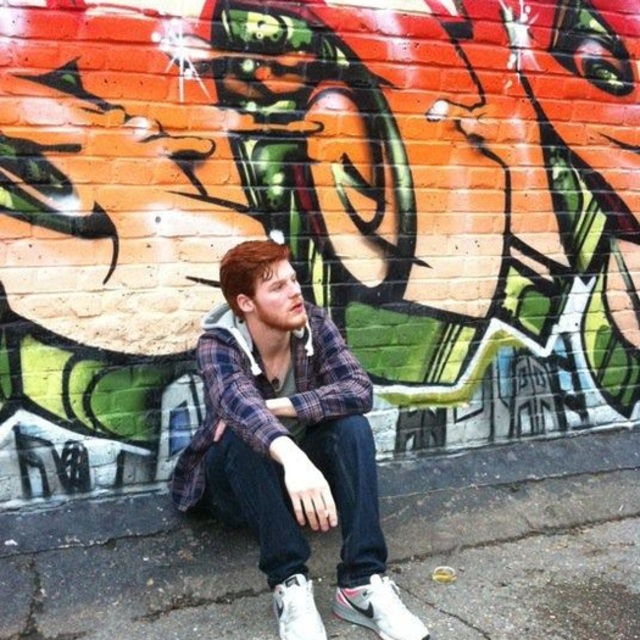 I've been playing drums since i was 12. I also have a keen interest in producing music and creating music at home. I have only been in one band officially, playing a variety of genres spanning from rock, funk and ska, with a combination of own material and covers. However, through college and university i experimented more with hip-hop, playing to a backing track or a full live band. I have recently finished a 3 year course at Bucks New Uni, studying Music Management & Studio Production, so i have a lot of time to kill.

I'd like to get involved in any genre of music, but I'd love getting stuck in to some blues or hip-hop experiments.