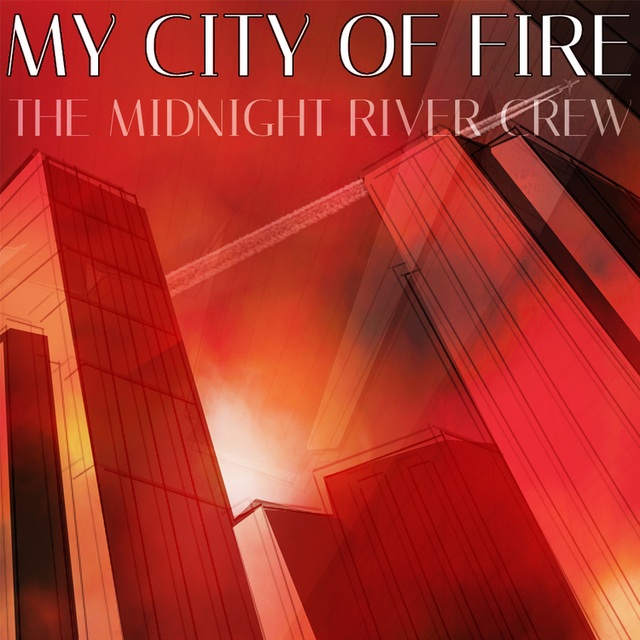 currently looking for a vocalist for live activities.
â?¢ Singer/Songwriter from London/North Kent, UK,
â?¢ Artist Name-â??The Midnight River Crewâ??.
New album 'My City of Fire' release date 4th May 2015.
â?¢ Album â??Going Live! South of the Equatorâ?? released in 2012, and available for download in all the usual places.
â?¢ Writes serious songs for serious people, motivated by human stories and current affairs, both local and global. Currently working on my next release.
â?¢ Two music films have been produced to support this release namely for the songs â??Over the river tonightâ?? and â??My City Of Fireâ??. So busy and exiting times at present.

Too many to mention. Oh alright, very well then! Ray Davies and Graham Parker, Smokey Robinson and Curtis Mayfield. Gladys Knight, and Nina Simone. Oh and Dusty! And donâ??t forget Emmylou Harris and Rodney Crowell and Albert Lee.
â?¢ My songs have thus far gained the attention of Jennifer Crook, My Darling Clementine, and Bob Andrews (of Graham Parker and The Rumour ).