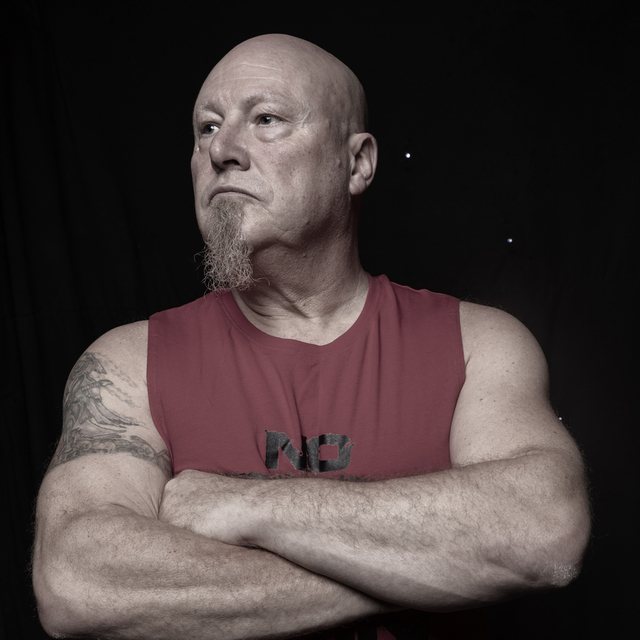 I play in a duo called The Lost Boys and we play a full on, plugged in, turned up couple of hours of kick ass rock & pop covers with a sprinkling of lighter songs, with complexity and quality. I arrange and mix the backing tracks to suit how we want them to go so they aren't just off the shelf - they are quality productions.

Our current singer is hanging up his in-ears to spend more time with his family. So, I came on here hoping to find a singer who wants to do it as well as I do. Its quite rare to find a vocalist who can actually hit the notes and keep hitting them - but I need more than just the voice to die for.

I want someone with high infectious passion, with impeccable standards and pride, a great stage presence, an outstanding frontman, with a positive energy, a nice guy, easy going, silly, great SOH, professional attitude and someone who wants to give the audience the best possible experience - is this you????

I want to play 3 or 4 gigs a month, Fridays, Saturdays (or Sunday afternoons are catching on now).