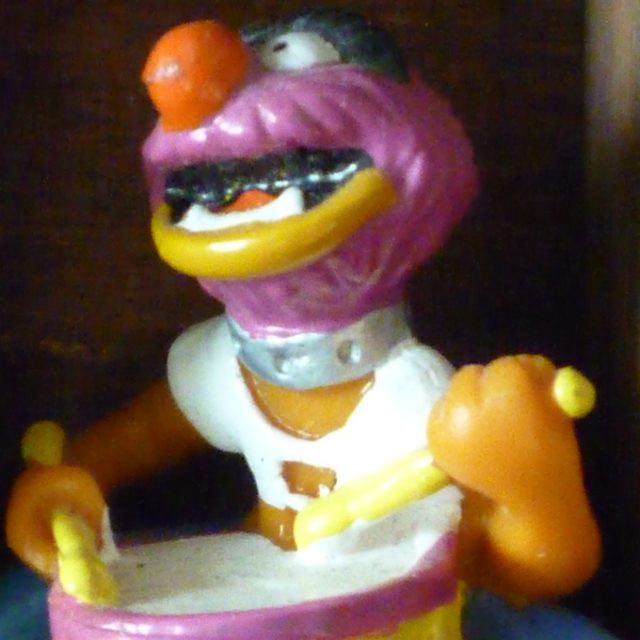 I've been drumming on and off for 30+ years. I started playing to Parliament, The Clones of Dr Funkenstein, (my mum's favourite at the time). My first gigging band (1994) with ex Pop Group guitarist, John Waddington- 'Normal 2000'-Enjoying A More Convenient Future'.
My last band, Sasquatch,was original funk songs. We eventually gigged a few times in 2009. We had a track (on MySpace) played during prime time on Moscow #1 Radio, not sure which, Roadkill probably. I've made other public appearances and one-off gigs in-between, also accompanying Steve Webster and Harmonica Nick with a skeleton kit, hi-hat and snare, for a short time in various pubs in Bristol and scoping open mic nights.
I'm now working on my own stuff at home, recording and sampling my kit and percussion.