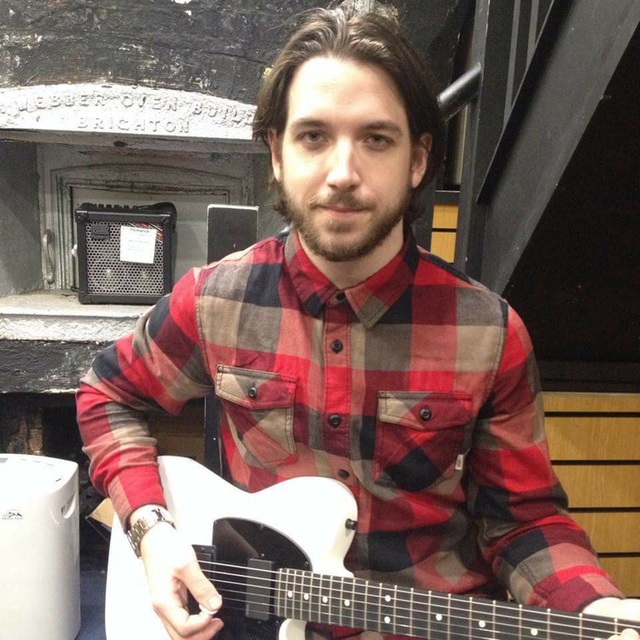 I love music and it's everything I have. There is nothing better then write song and play that, working on that and play with other people.