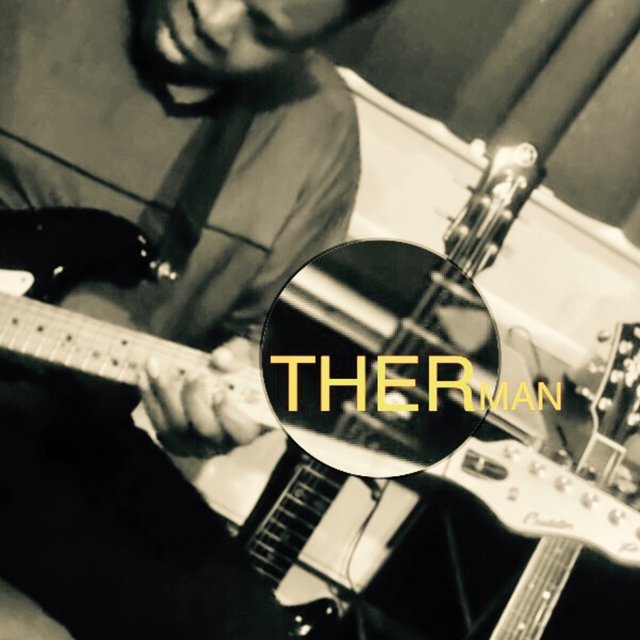 Musician, singer, songwriter. I've been there, done that and got more than a few T-shirts and now I'm looking for musicians to play my original songs or join an established band playing progressive and gritty jazz-funk who would also be interested in playing my original songs.

The tracks and videos on my profile are all original songs written by me. The tracks were performed, recorded, mixed and produced by me in my studio (which will be available for the band to use as required). On "Golden Cafe", the sax solo and piano solo (and some organ) were performed by a couple of professional musician friends, with my son, professional drummer Ricky Russell on drums, everything else is me. “A Mother’s Love” is all me with the exception of Ricky Russell on drums. On the track "Dance", that's all me! I just recently released “Hero” which again is all me with my wife adding some soprano and alto vocals.

Musician, Singer, Songwriter, Producer... I have spent my life immersed in the pursuit of music that will inspire, uplift and make you wanna dance as well as provoke thought and meditation.

I'm an American, born and raised in the mean streets of West Philadelphia - as a result I had to rise up from the adversity I faced everyday - being surrounded by deprivation, gang violence and broken families.

Raised by a single mother of ten children who possessed strong values, faith, character and a strong sense of pride, I learned at an early age how to be “in” the ghetto but not “of” the ghetto.
Choosing music instead of violence, I put together a nine piece band (complete with horn section) and gained popularity and respect in the community by demonstrating that you could do well and achieve great things in spite of your environment and I haven't looked back since.

My life experiences has coloured my guitar playing with emotion, passion, attitude and expression that simply cannot be taught.

With influences ranging from James Brown, Steely Dan and Snarky Puppy to B.B. King and Frank Gambale, Therman, as a vocalist and guitarist, has found his own unique jazz-funk sound and creates music that is pleasantly familiar whilst at the same time incorporates his fresh dynamics and expressions which characterises his style.

Therman’s passion for guitar resonates through his performances and earned him an appearance on the 2015 series of the Sky Arts program “Guitar Star”.