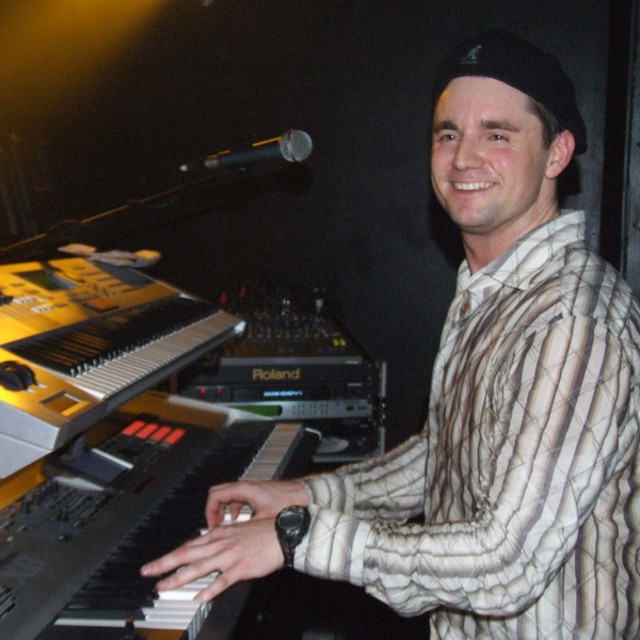 looking to join another band for fun and extra income and also studio work...
love all styles of music and am quite versatile, have excellent equipment, have my own transport and i`m very reliable

due to other band commitments, i am only looking for a band who gig no more than 2 -3 times a month MAXIMUM

have been playing keys since i was 9 years old, i dont sight read music unfortunately... but im a fast learner :-)

looking to meet any bands looking for a keyboard player, or fellow musicians wanting to form a band

i live in Oxfordshire but don't mind travelling (within reason)