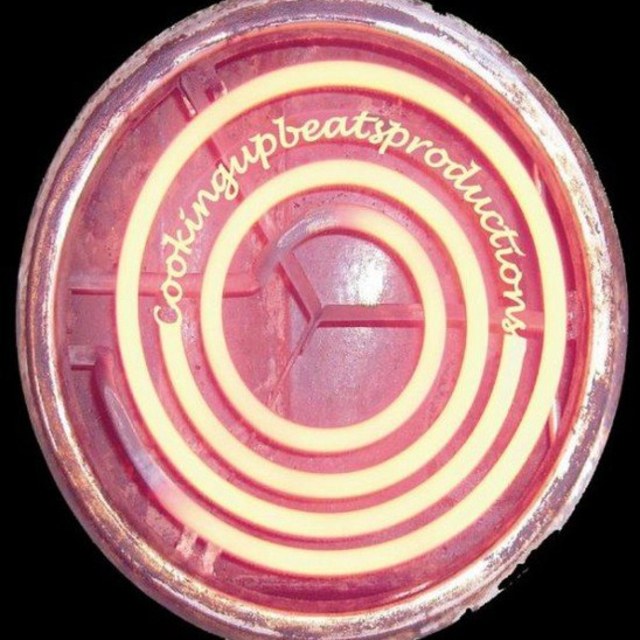 Band to Join, Other, Vocalist.

I am a hobbist as far as music is concerned, however I am doing a music and audio tech Bsc at uni. Yes I'm a student. I will not say i can play an instrument however I aint tone death either. I would like to meet singers and producers in and around swanage area who would like to try and make some music. Who knows where the future will lead us. I have in the past done Hip hop, Grime, Reggea music so I am open to try different styles of music, however I really hope you are interested in making some electro music. Now my intrest is Electro house music. If you can sing and write songs I would love to meet you.

Many different music styles and artists. Have been a dj back in the day.
I have performed as an act under 10 but countless as a dj.

Logic pro and my imagination