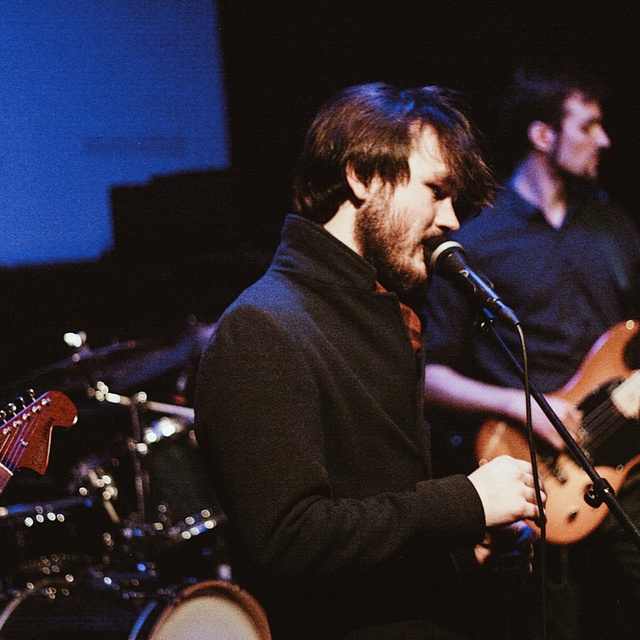 Online-based band, split between New Zealand and Scotland. One released album, currently working on multiple new ones. Looking for a violinist and a female vocalist who is comfortable doing occasional leads but will mostly be singing harmony. These could be the same person.

We plan to tour once our next album is released and we are signed to a label, but the nature of the band means we don't expect all members to commit to every tour (hence we have two guitarists when we don't really need to). We have a band model in which we have too many members and will only tour with those who can make it, yet they are all "official members" and are all involved in the recording process. For that reason, we don't really care where you are as long as you have recording equipment, an interest in the music, and a willingness to travel when touring opportunities arise.

Our sound is anywhere between arthouse progressive rock to dream pop to ambient to metal, we don't really limit ourselves. Our first album is available for free on Bandcamp:
https://thedarkthird.bandcamp/album/even-as-the-light-grows

Interested in hearing from anyone who likes ambitious progressive music and is willing to commit to a band that's a bit out of the ordinary. Instrumental skill is not essential, as long as you're willing to commit. You don't need experience or age, in fact we'd prefer it if you're young and excited. We're all under 25 and want to keep the band that age.