The Crucible + Band in London, EN 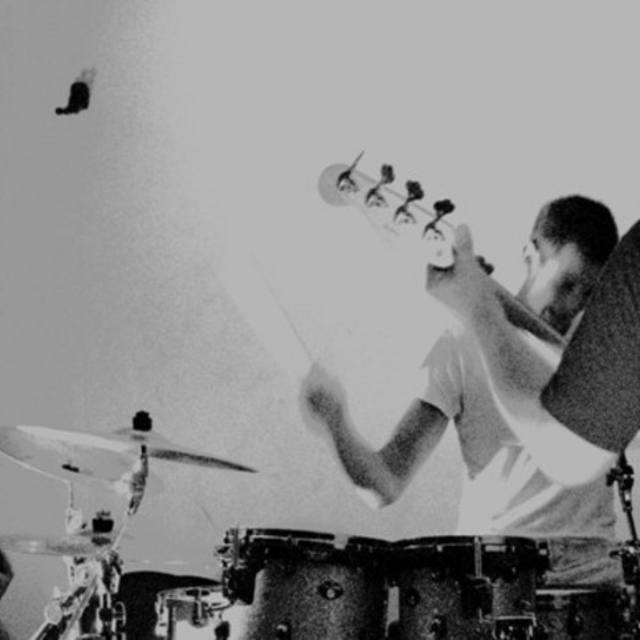 We are a three piece that needs a new drummer. The standard with previous drummers has been high. However now we need someone to commit to the band and deliver the goods!! You will be a versatile player, open minded and comfortable with time sig/tempo changes and perhaps more complicated/less straight forward styles of playing. Own gear is a must, and you would be able to blow a stage apart.

We hail from South London & Tunbridge wells, practice mostly at the moment in Croydon Area. Studio work is done in South London and we can gig all over, although have recently gigged in London and

We have released an E.P., which is selling well on Amazon, in shops and download and have a new single out in May. The current single, Maybe Reality, One Day is also doing well.

We plan to release the album mid 2008 and would be great to have the full line up in place for that.

We have received very exciting reviews from NME, The Guardian, Sponge and many more – amplifying the buzz about the band.

‘We speak to a lot of bands, so when they talk the talk without walking the walk, they're not too tough to spot. Dan Isaac and his band The Crucible do not fall into that category.
...they sound mightily impressive. Interesting and different, yet still rock n roll translates into Alice in Chains and Led Zeppelin vs. Gomez, with the sonic hugeness of Muse...’- nme

This band are re-writing current rock music formulas. Breaking what they see as “Industry induced, derivative drivel” (Dan, to The Guardian).

It’s not just a passion for the T.C. boys, but a mission to remove the formulaic from the mainstream, by getting all areas of the industry excited about real, boundary pushing music again.

‘I was unprepared for The Crucible. This group have a stage presence so laid back, with such an inward self-warming 'don't give attitude, they were nothing short of perfection - and the crowd knew it! This band was cooler than a pint of dry ice. Their set was so captivating, note-taking was abandoned while they were playing, that's how good they were.’ – Sponge

Screen name:
The Crucible
Member since:
Apr 23 2008
Active over 1 month ago
Level of commitment:
Committed
Years together:
2
Gigs played:
50 to 100
Tend to practice:
1 time per week
Available to gig:
1 night a week
Age:
39 years

TC have a very distinct sound. Influences include the likes of Oceansize, Amplifier, The Cardiacs and The Primms...a hate for Pete Doherty will get you a long way as well!!

You will need to have your own kit.