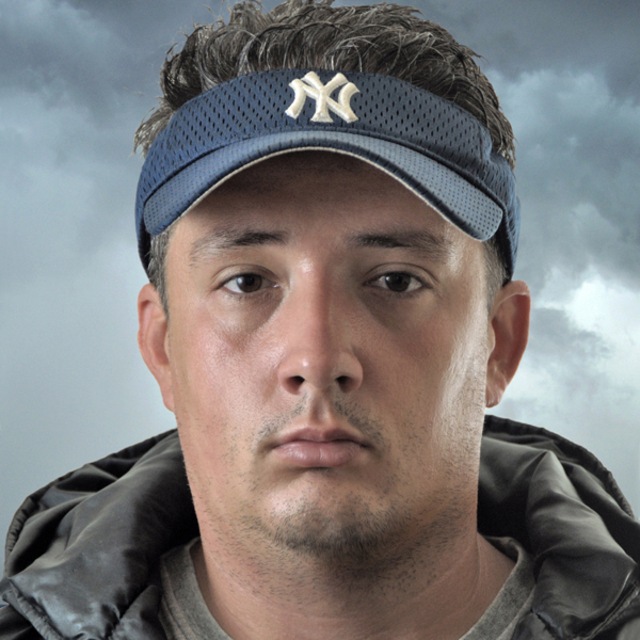 Following the release of his jazz-fusion Hammond set Indecent Exposure in May 1998, Tadek was awarded scholarship to attend Herbie Flowers' masterclass music workshops Rockshop in Dartington International Summer School, UK, and has since been actively engaged in the jazz, fusion, funk and improvisation music scenes. In 1999 he formed a 10-piece soul/funk unit Ascetic & Refugees of the Groove, which three subsequent singles - "Heard Ya Missed Me, Well I'm Back", "Soul on Fire" and "I'm Alright" - received a massive airplay on Polish Radio Jazz, Radiostacja and Virgin 365 Radio, and entered Polish Top 20 in 2000 and 2001. In July 2001 he was invited by "the Godfather of Polish blues music", Tadeusz Nalepa, for a reunited Polish tour, and later that year he contributed his trademark Hammond organ to Nalepa's final album Sumienie (2002). In June 2003 he completed Music Technology & Sound Engineering course at London Music School.