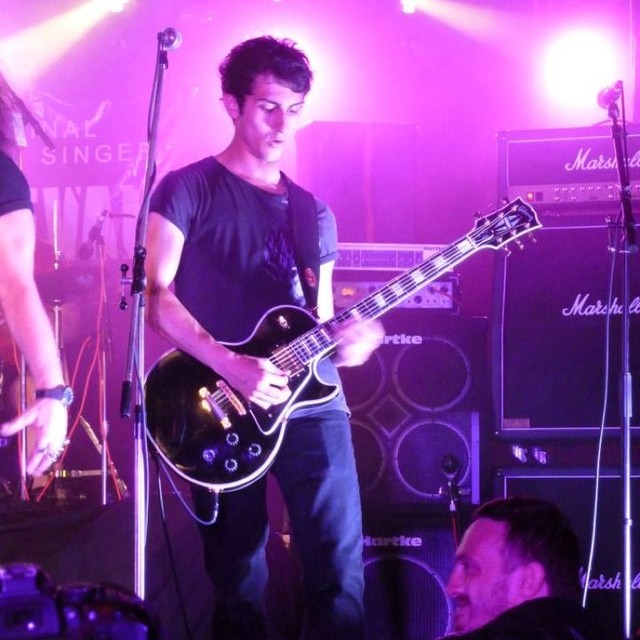 Experienced and diverse lead guitarist and vocalist seeking high quality London based band for regular live performances. Over 10 years of live, studio and touring experience in a range of bands. Core styles of both instruments are rock and blues but also proficient playing acoustic, pop, soul and progressive rock.