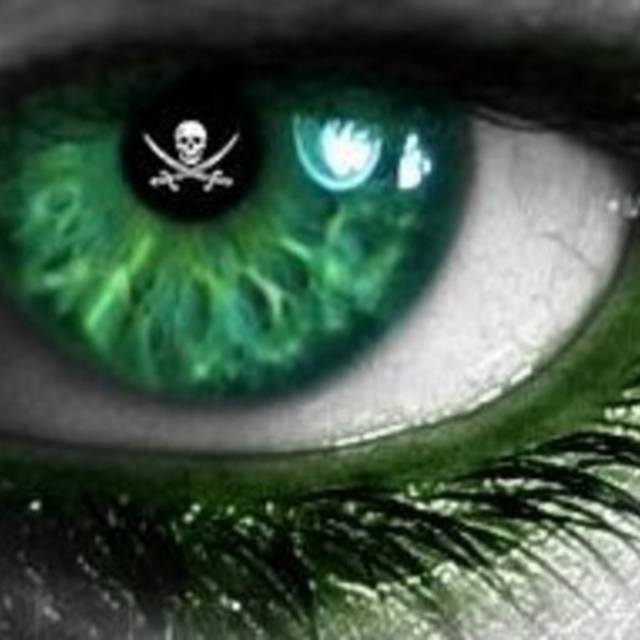 I am an Aussie gal and have lived in the UK for over 8 years, played in a few pubs collaborate with Nigel22205 from here, and am interested in also working with other artists :)

In 2011 "Did you see" was re-recorded and opens latest Soki2u album, "Dancing through the needle's eye". "Close your eyes," a collaboration with Nigel closes it :) Check it out here http://www.reverbnation/soki2u

The Soki2u edit of "Did you see" edit has been getting playtime on internet radio stations and hit No.1 on the Somojo Indie and Country charts. The album as a whole hit No.5 on the Indie-music Top 25 albums of 2012.