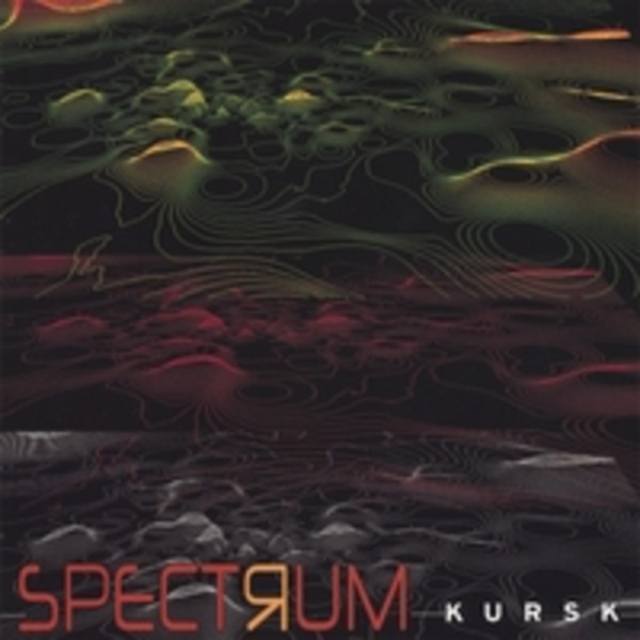 KURSK records new EP in London's Ascape Studios, July 10, 2008. Showcasing a new "live" version of the band, the songs evoke 1980 style industrial pioneers Killing Joke. Additional over-tracking and final mixes will continue at Cleveland's Ante Up Studios with an early 2009 release date on limited edition colored vinyl and digital formats. Limited live dates in central London are planned for 2009. KURSK is scheduled to enter the famous Abbey Road studios in London to record a long planned full length Americana CD featuring an amazing and dynamic lineup, including current and former performance and production members of Gary Numan, Portishead and Massive Attack. Destined to be one of the finest recordings in the KURSK canon, "The Devil's Country" is a haunting exploration of evil Americana as only KURSK can envision. The 2nd half of the CD will be recorded at The Church studios in Kentucky and Ante Up studios in Cleveland, Ohio and will feature classic country musicians on lap steel, pedal steel, and organ.