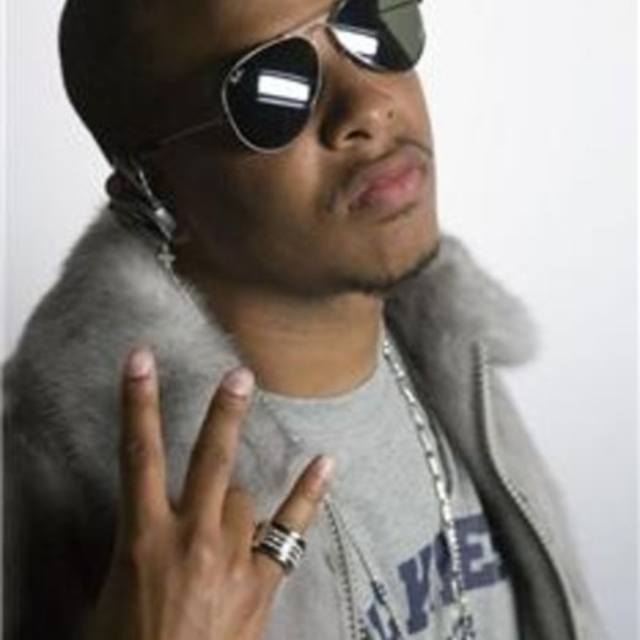 Supreme was raised in Bristol ; a city in the southwest of England (U.K.) approximately 110 miles west of the capital London. He was raised alongside his five siblings by his mother in their single parent household.

Growing up on mainly reggae, his mum’s favourite, it took a next door neighbor to give Preme his first full length album dosage of hip hop, and from there he was hooked.

He recorded his first track at the age of 16 as a guest going by the moniker Kid Supreme, alongside older seasoned spitters and still managed to hold his own. The said track went on broadcast for Dj Tim Westwood’s rap show, solidifying a mic slot at forthcoming Westwood events in the Bristol area .

Growing up in the rough areas of St. Paul’s and later Easton Supreme was sidetracked from a dedicated music career by just (as he Calls it) “tryna live”, but eventually came to his senses and committed himself once again to music, he went on to form the rap crew known as “BS5” synonymous with the postcode for the area. BS5 garnered a fair bit of nationwide recognition via videos like Dark N Cold, with hard raps and interviews (before the Channel U days) as well as Supreme’s free spirited approach of not just staying on the endz but travelling to other cities to make BS5’s presence known. The group went on to release a mixtape quite a new thing to the U.K scene at that time, the disc found its way to many cities due to Preme’s ; full tank and a car ethic, and sold moderately.

A short while after the release of the CD Supreme found himself in prison for a third time fighting a charge of a serious nature. After a nearly 2 year incarceration (with only his faith to rely on) on remand and an 18 week trial Supreme was vindicated and released back into society. By this time things fizzled musically concerning the group he assembled but this never deterred him he got straight back on the music grind convinced there being a spot of U.K. hip hop history for him to fill.

Since his release supreme has been honing his mic skills with a soloist state of mind due to the fact he’s always played a somewhat managerial, promotional, marketing, socialite, part time rapper role and still with the same intention he wrote his first 16 bars with “To rep my endz to the fullest, where it hasn’t been before”.

So with that said and still with his faith leading the way godwilling the rest is history.

Supreme AKA “The One”