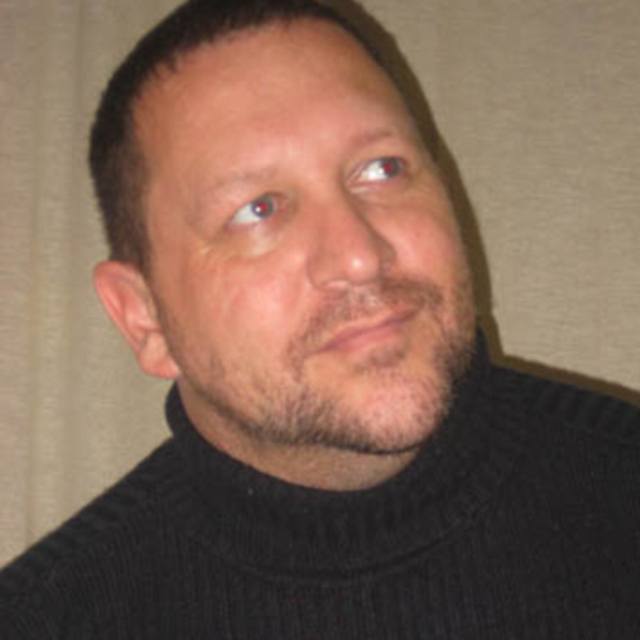 I am a 42 year old guitarist, in a band recently as a three piece, see video's was fun, but the Bass player wanted to do other things,,,,sooooooo-. I would love to meet a bass player and drummer initially then maybe a Vocalist to play laid back to raunchy blues! So if you don't like to play Blues?
I really wont play any Brit Pop (Oasis and Verve are not rock to me!!). I'm really into Jimi, Stevie Ray, Oli Brown, Joanne Shaw Taylor, Philip Sayce, Ainsley Lister, Kenny Wayne Shepherd, Joe Bonamassa,,,,err and Zakk Wylde. Im not really in their league as the old fingers are stiffening slightly with age,, so my shredding days are over,,,and has given way to a more soulful bluesy thing!!
I would like a band that can develop and turn into something really soulful and passionate, it should be slightly indulgent, and enthusiasm for the music is the most important thing,,,,,the minute I hear, 'but the audience will like Wonderwall',,,,is the day its over!!!! Ha ha,,,recent experience!!!
I am a humble fella, but I adore the music and adore playing guitar,,,,I am not the best, but not the worst either and I care!!!
Would really like some people around my age, who really love the Blues and are happy to improve along with me!! Don't want someone tapping their foot while we try to get something right!!!