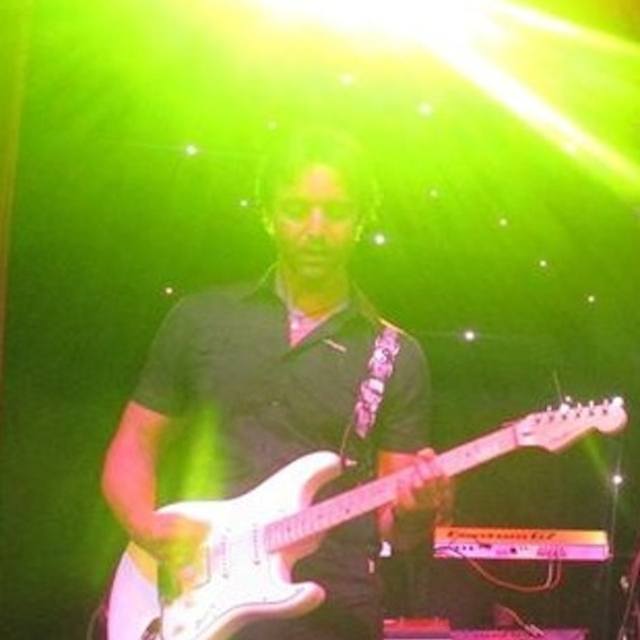 I am a Guitarist & Songwriter (also graduated from the G.I.T.)
I have recorded 5 studios albums and I have done more than 500 gigs.

I'm available for session, live (what I prefer) and teaching.
My favourite guitarist is Jimi Hendrix, I like also Andy summers (Police) and Dave Keuning (Killers) as great rhythm guitarist, Van Halen and Jeff Beck for their virtuosity.

I'm a busy musician, tight, perfectionist and I'm not messing around with people.