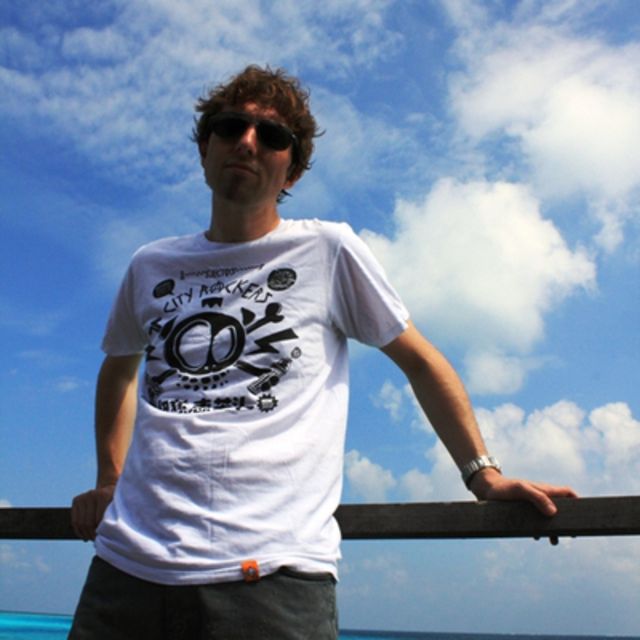 Experienced vocalist with decent live & studio gear. In the midst of putting together a new line-up. Have been back writing with the guitarist and co-writer from my previous band. We're currently putting down demos of some new tracks we've written together, which will be available soon. We've got together with a drummer, who's on a similar wavelength musically and has similar experience to us. Although we have someone lined up to dep on bass we're looking for someone a bit more permanent. We're also looking to expand the sound adding a keys/synth player; if they can play some guitar for some songs that'd be a bonus. Just to clarify this is a new band that we're putting together. Our intention is to get working on new songs as a band with a view to be back out playing in the not too distant future. Although Watford/St Albans based we're considering rehearsing in studios in north London, or as suits us all.

As well as being a vocalist I also produce tunes in my own studio. I dabble with synths and a bit of guitar though that's mostly just for songwriting. I'm interested in doing various flavours of alternative rock and/or more electronic based stuff. Getting a band together is my main priority, but could also be up for studio projects as time allows.

My vocal style is pretty flexible. I've a tenor range, plus falsetto. I can hold my notes, prefer to sing not scream or grunt, though I'm quite capable of more shouty or rapped stuff as needs be. You can hear some of my vocals if you search for "Dear Acetate", but I can turn my hand to other styles too as appropriate for the sound/style.

You're preferably aged 20's or 30's but age not too much of an issue if the vibe's right.

If you're fairly local to Watford, easy going and motivated get in touch. If you're on twitter then you can find me as 'St33J' - drop me a tweet for more info.