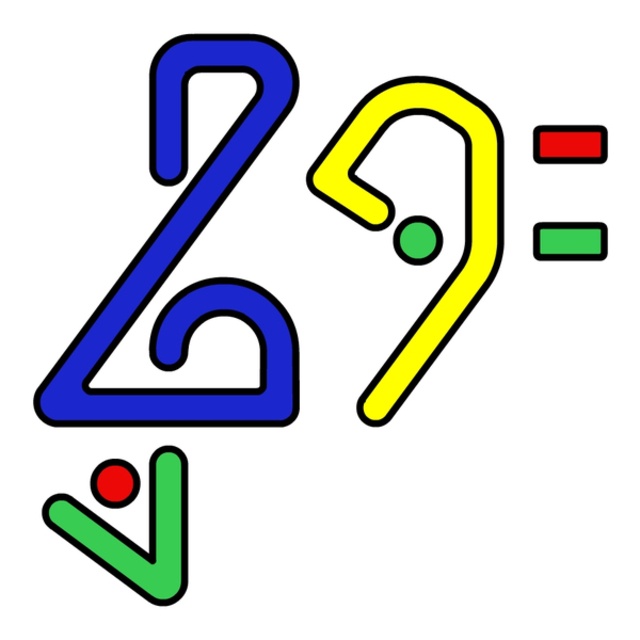 Played guitars (various types) and sung and written songs since hearing 'Child In Time' in 1971, and buying my original Les Paul copy (joke) in 72. Played bass (a bit) and drums (a bit less) on and off as well ever since.

After decades of making guitars cry and sing' (just like Guitar-George didn't want to) I recently remembered how to play the violin (like from a previous life or something) and have added that to my instrumental repertoire.

I'm presently looking to meet others of my approximate vintage (give or take a decade) who went the original band route as younger versions of themselves, but who, for this reason or that, fell by the wayside, who now, whether from terminal-nostalgia, existential-neuralgia or encroaching-dementia would like to give it one final serious kick before the grave.

I would like to either join or form a core group of others with the intention of evolving an original essentially rock, but drawing eclectically (as we did in youth) from diversely folky-jazzy-country-bluesy neo-classical roots.. I want to call it a 'band', but it's probably better to say, a 'musical entity' capable of riffing like 'Deep Purple', crying from the heart like 'U2', orchestrated harmonies like 'Ash', lyrical wonderments from 'Bowie' or 'Gabriel' like humanistic depictions to full on 'Sabbath' like paradigm-shifting metaphysical assaults. All of the above plus extended structured instrumentals and/or spontaneous 'Planet Gong' like virtuoso 'cosmic' jams to order. I'm definitely NOT talking about an amateur re-enactment of bygone pretences I'm talking about an entirely new pretence.

Also NOT looking for ego driven monoculture of any description. ANY single person's word CANNOT be law. I'm not a small person and I'm not looking to associate with small people (you know who you are) I'd much rather participate in the kind of collision of powerful egos with something (musical or otherwise) to say, necessarily drawing from individual roots, influences, and life-experiences, but engaged in mutually-advantageous common cause, that generated pretty well ALL the great music of any era.

What makes this seemingly grandiose goal more readily achievable now than in earlier times, particularly taking into account the likely range of circumstances of anyone potentially involved, and taking as given that damp-basements and old-transits are likely everybody's older than very old news, is that use of appropriate tech: amp-simulator effects and electric drumkits, multi-track recording on laptop computers etc makes achieving, rehearsing, recording and even live-stream exporting 'stadium rock' type sounds at manageable 'living room' volumes, attainable, on a routine, if occasionally diversely comfortable basis.

Anyone interested in a no-strings open-ended hypothetical discussion of any aspect of the foregoing please don't hesitate to contact.

I can read (though I hardly ever do and then not quickly) hence I mainly play 'by ear' at which I am fast and intuitive in just about any key. Having taught guitar for years I have a good theoretical understanding of scales and chords, intervals and harmonies etc.

Beyond trying just about anything out, I have no great attachment to any particular musical outcome; instrumental line-up, or set. I prefer 'originals' to 'covers' but am not averse to playing songs I wish I'd written.

I will happily play for fun but would very much like, at some point, to play to actual audiences for actual money. I live on the 'Race-hill' in Brighton, am equipped for both performance and sound and video recording and have access to transportation most of the time. Reach me at stef.stargazer@ntlworld

Diverse guitars (electrics, acoustics and basses) in states ranging from hands-on available usefulness, to varying degrees of incompleteness and/or disrepair.