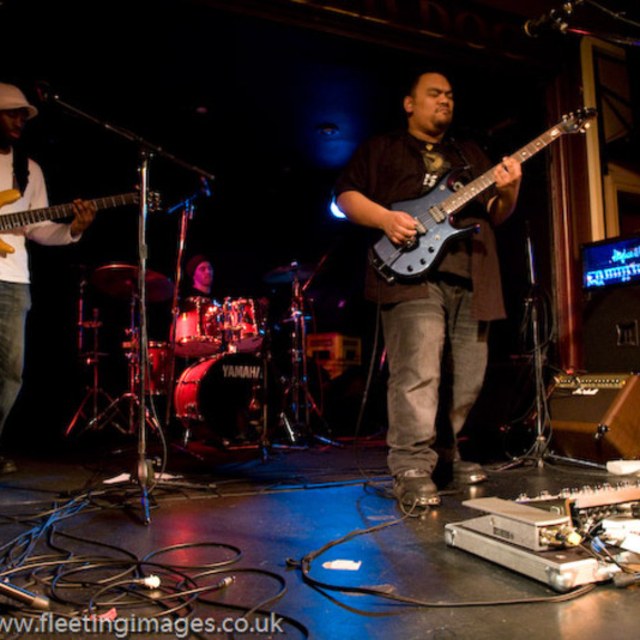 Spiral Compass is a London based band who have become recognised for their musical diversity. Essentially a rock band, the members have made a point of not limiting their creativity with stylistic walls and stifling genre sterotypes, including anything from samba to metal in their style cocktail. We occasionally like to include some covers in our performances, mainly because it's fun and also helps to fill up a set.

Our sound is still developing but our style is made up of 3 main ingredients:

We re looking for KEYBOARD PLAYER. Someone who has a jazzy background, who can improvise and understands harmony and is open to different genres. BVs would be an amazing bonus too.

We're also looking for a LEAD VOCALIST (male). The best way I can describe what I hear in my head is a "soulful rock singer". Some names that spring to mind are Jon Bon Jovi (Bon Jovi), , Richie Sambora (Bon Jovi), Eric Martin (Mr Big), Donnie Hathaway, Adam Levine (Maroon 5) and Peter Gabriel.

With both keyboard player and singer, they would also need to be reliable. I'm sure we've all worked with unreliable people who pull out of gigs/rehearsals at the last minute, or don't learn the material at home and constantly make excuses, etc. We are looking for someone who enjoys music and is loyal to their bandmates.

You can also find us on Myspace and .

You can also email spiralcompassband@ g m a i l if you have any questions or comments.

Thanks for checking out our profile and good luck with your searches too.