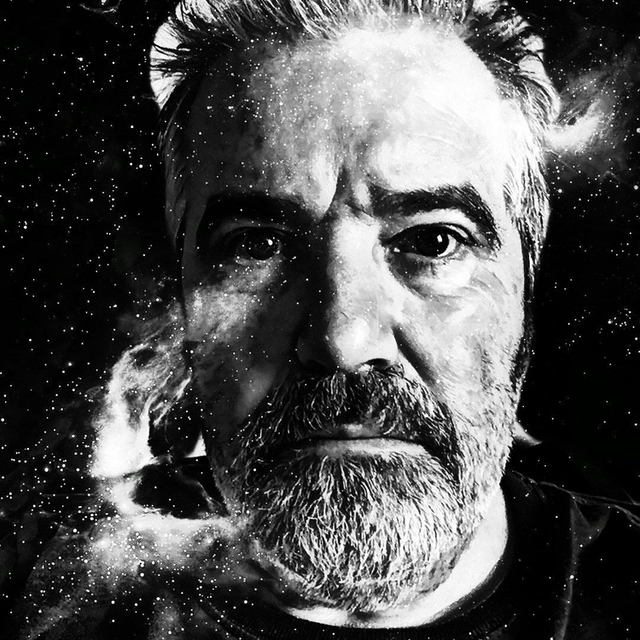 Hi...I'm an old git (54 this year) and been playing guitar since age 18/19...mainly blues, rock stuff...biggest guitar influences: Claptout, Gilmour, knopfler,Latimer . Played in many covers bands over the years with a long stint with one where we did a variety of stuff including our own songs. Not played properly in a band for more than ten years ( got married...had kids ) Now divorced and getting to enjoy the guitar again...just interested in any artist or band that's local, similar tastes and wants to rehearse with view to gigging sometime