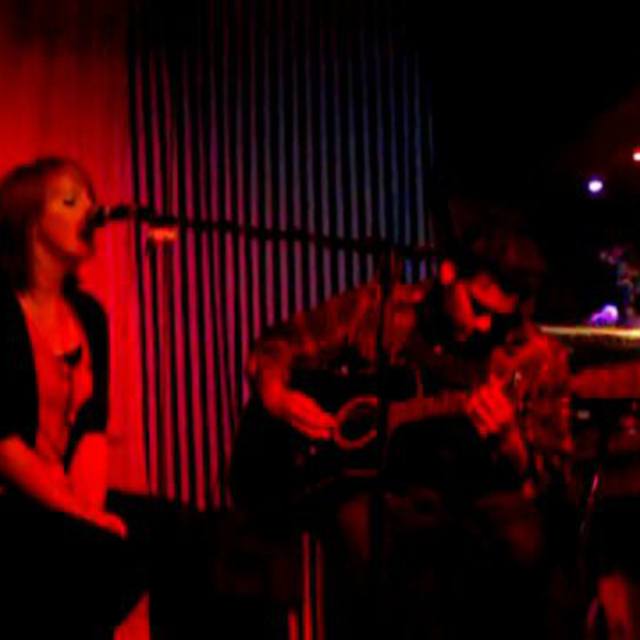 First met Feb 2011, have been performing in open mics since. also had gigs in various local venues and have been recently offered paid gigs.

Currently we are looking for a drummer, ideally with own equipment either cajon or other acoustic drum, but we do have access to a djembe if needed.

Open to other musicians joining...bass, keys.. but mainly a drummer :)

ideally aged between 24-34..but if you're good, age shouldnt be an issue.
ideally live in Preston so we can jam often but if you are willing to travel twice a week then thats up to you.
currently we are doing covers and writing/performing original material.

Obviously we need to get on as a band or it wont work, ...so big egos need not apply. we need someone who can work as part of a team and settle in with the rest of the band with no problems. at the end of the day we want to do what we love and have fun doing it :)