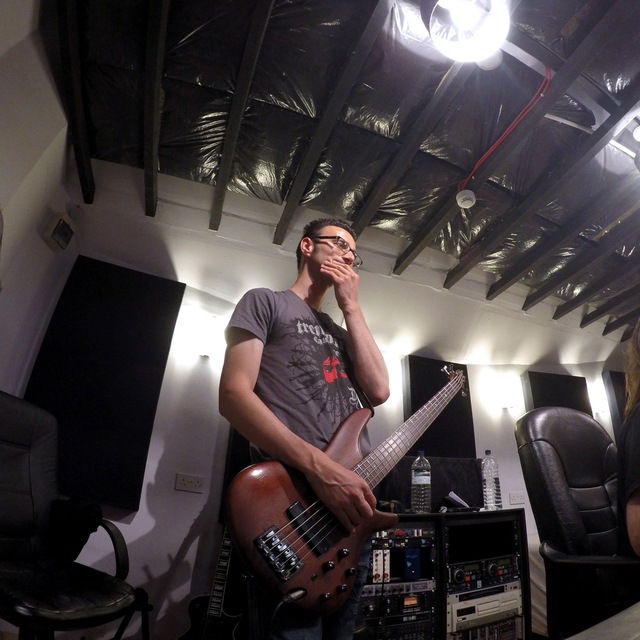 I've been playing the London gig circuit with bands for about 7-8 years now, recorded in the studio several times tracking Bass and Drums, more recently all instruments on my solo album, Heart Through Sacrifice. I've worked with prominent producers including Justin Hill and Scott Atkins as well as Indie producers in East London. Now focussing heavily on Heart Through Sacrifice, I'm looking for a solid live band to take to the stage.