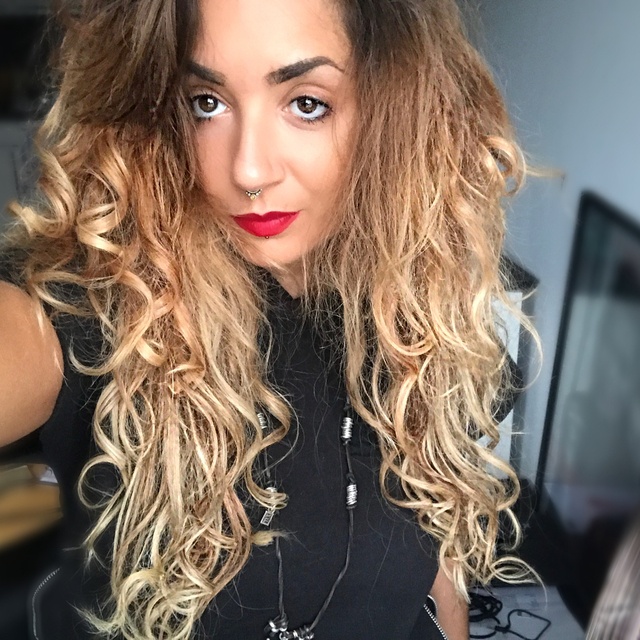 My name is Val, I am a vocalist/singer/composer with several years of experience.
I have been living in London for 8 years and during my time here I have floated around several bands which led me to lots of live gigs and touring.
My most recent endeavour is the tech band Hieroglyph.
I also sang in Skyharbor album Guiding Lights alongside Dan Tompkins in the track Kaikoma.
At the moment I am actively seeking for musicians to form a tech band femal fronted project. I am particularly looking for a guitarist who is composing his own riffs and can use programming tools to record/program music.