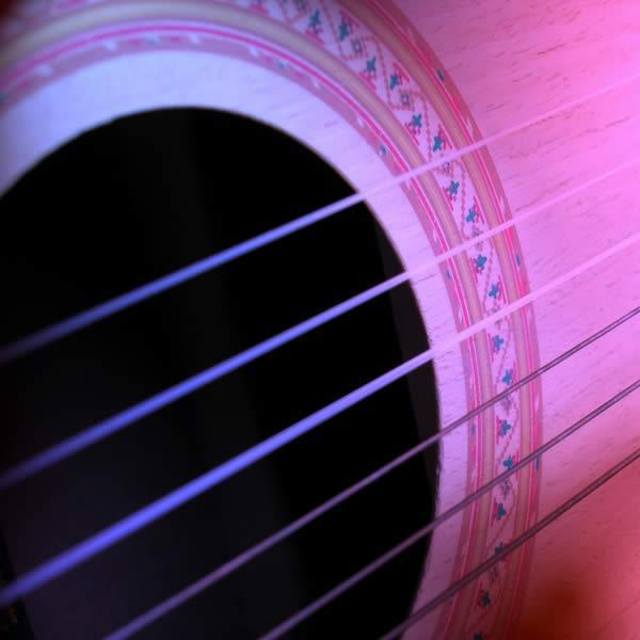 Thing is, I've played guitar for kicks since I was 12, but it's never had a place in my musical career. Made some effort with songwriting but there's nothing I love more than taking a break from music that is 'work' to just learn and play some tunes. Perhaps I would like some people to do something like THIS with;

A wandering shapeshifter of a musician, I started out a Saxophonist in semi-pro gigging blues, rock & reggae bands as a teenager in the mid 80's. Played... everything, everywhere since, including stints touring with theatre companies, Jazz orchestras and professional street bands.

Had a major electronic period which began around 1990; several white label releases, a lot of live performance & DJ'ing at free parties & raves. Around 1995 developed an interest in street percussion, and by 2003 I was directing the London School of Samba at Notting Hill Carnival. Have had the chance to combine my love for electronics and lots of drummers a few times since then & am kept fairly busy, but won't put the band's names here as that will attract the wrong google queries - samba is NOT why I'm here! Samba-related teaching & stuff makes up about half my income these days, and partially satisfies the need to play... but not entirely.

Only the first thing on the list matters here though ;)