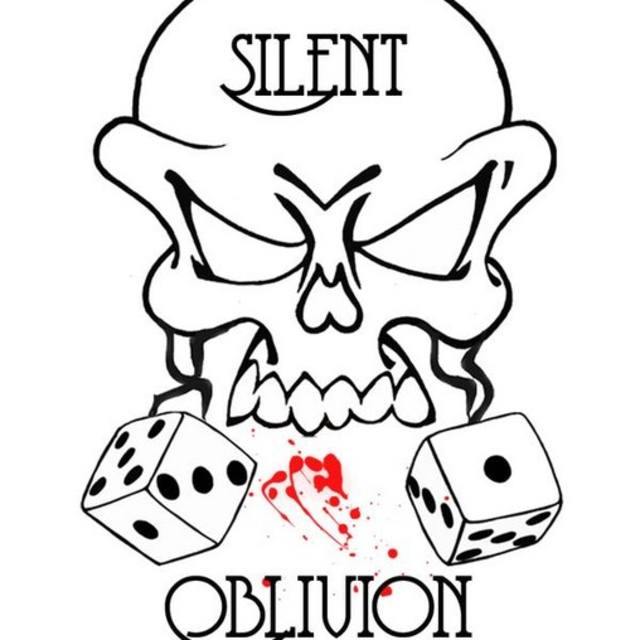 Hey i am the guitarist from Silent Oblivion looking to rebuild the band bigger and better than ever. looking for rest of band to make it happen.

I am lookin for people with total commitment to writing practicing hanging out gigging even touring, not someone who has the dreams but no balls to make it happen. good things were starting to go our way, even in talks of recording a single with One Night Only's first label.

We have played quite a few good gigs with bands like

it says how many times do you gig 2-3 times, that dont mean ican only gig and prac 2-3 times a week ill gig and practice 7 days a week if i can.

Screen name:
SilentOblivion
Member since:
May 22 2008
Active over 1 month ago
Level of commitment:
Very Committed
Years together:
1
Gigs played:
10 to 50
Tend to practice:
2-3 times per week
Available to gig:
2-3 nights a week
Age:
31 years

Allsorts of music from early punk to metalcore and everything in between and even not in between.

Looking to make a band with the sound as heavy as Avenged Sevenfold, as catchy as Sum41 with the F@!K You attitude of Guns N Roses.

The band was originally located in Teesside but after the line up going down hill i am taking it over to county durham as that is where im from.

so the members currently are