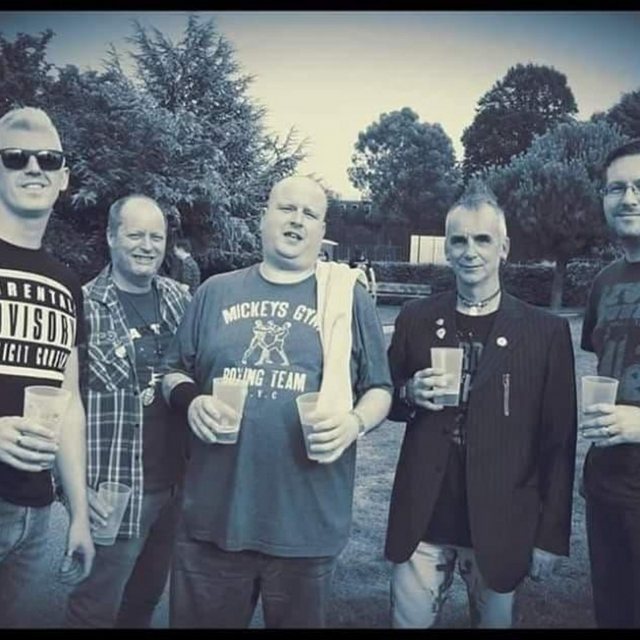 making bad decisions seem cool since 2013
We are Shotgun21 from Crawley, West Sussex, a 5 piece band blending the sum of our influences (punk, 90's indie, grunge and rock) into our own style of original songs, The band is Michael Jones (vocals guitars) Ian Pearce (bass ) Andy Cottee (guitars)Brian Poole (keyboards/samples). We have been playing together for about 8 years.

We are actively looking for a moderately committed rock/indie drummer in Crawley, West Sussex.

Loads of equipment, able to gig.