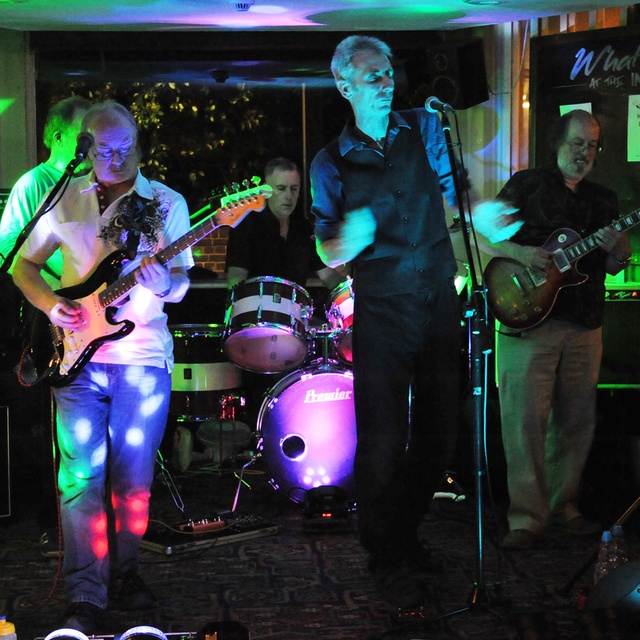 We play mostly covers with a couple of originals. We like a mix between attention to detail and putting our slant on songs.
We are based in Crawley West Sussex.
We are always on the lookout for gigs, we are quite willing to do support slots and 2 or 3 band line ups.

Screen name:
MrsHippie
Member since:
May 05 2011
Active over 1 month ago
Level of commitment:
Committed
Years together:
11
Gigs played:
Over 100
Tend to practice:
1 time per week
Age:
62 years