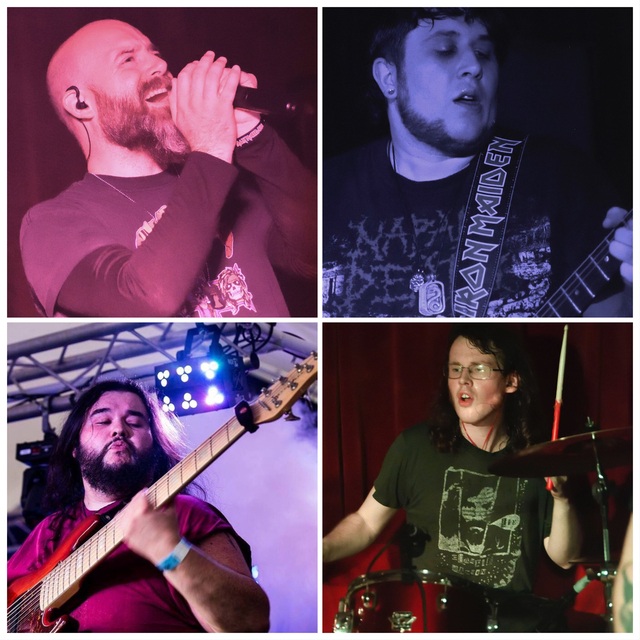 Shadow Of Acolyte are a classic heavy metal/hard rock band based across the East Midlands (Nottingham/Coalville/Corby) practising in Loughborough. Formed in 2008, we have released a demo, a full length album and an EP. We have had reviews in a number of Rock/Metal magazines and also been on cover CDs. Our most recent EP went straight to #1 on Amazon’s Bestselling Hard Rock & Metal Download Charts in January 2018. We are currently recording our second album and already have a number of high profile, well known international musicians guesting on the album. The album is also going to be mixed by a well known Prog Metal producer...

We rehearse once a week on a Tuesday in Loughborough playing original material and have been gigging around once a month for the past eighteen months across the East Midlands.

Our new, unreleased material is much more progressive leaning than our previous work with lots of keys, mellotron and odd time signatures.