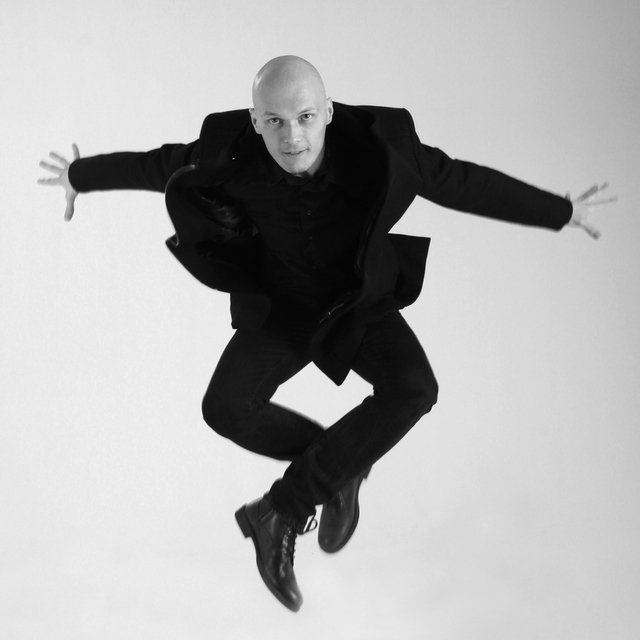 I am a London-based singer-songwriter, looking for instrumentalist(s)-songwriter(s) to work on common projects. I'm mostly an alternative/indie/electronic rock person, but rather than sticking to a classic genre, I am happy to incorporate a variety of sounds, crossing boundaries between genres, using unconventional chord progression, and going in the direction of very alternative as long as there is an element of catchy and danceable in the songs.
I'd be happy to start from scratch, writing new material and do gigs or include some covers.
If you have instrumental tracks of your own, I can come up with vocals and lyrics for them. However, this may involve making some changes to the tracks in the process, if necessary, to find a sound that both of us love.
Also, if you have a few songs already written and are looking for a singer to join you, I could learn and perform these songs as long as you’re happy to include some of my songs on the setlist.