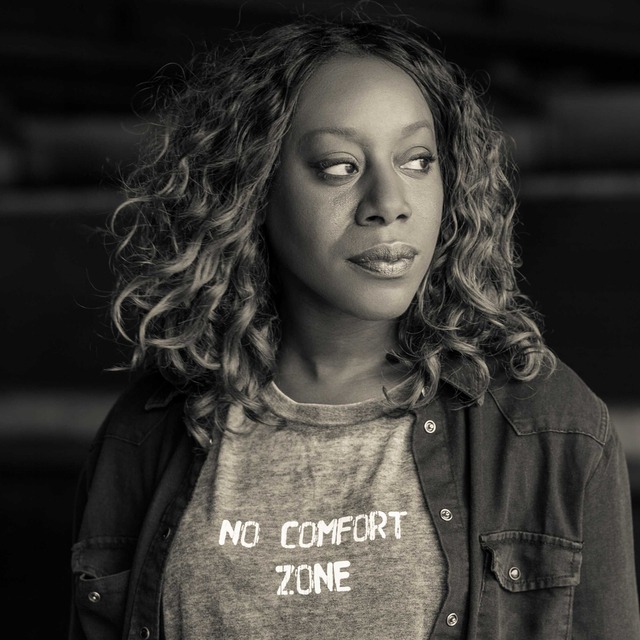 I'm looking for a creative guitarist to join my drummer, bassist and me on the project, Madame So.
We are currently working on new material leading on to the debut album next year.
So far two EPs and two singles have been released, which you can listen via Bandcamp (www.madameso.bandcamp) and Youtube (www.youtube/TheMadameSo)

The guitar sound we're after is 90s & beyond - if you're into flexing your guitar solo muscle , that will not be the band for you, as we believe that less is more and that it actually takes creativity to translate through guitar.

As the main songwriter of the project, I am also looking for a guitar player with songwriting flair so we could potentially consider co-writing new material together.

This is a serious project that requires a certain level of commitment, ambition and professionalism, free from disproportionate ego and showiness: as a band we require a guitar player who has a broad range of textures that fit with the Madame So sound, and who is willing and able to play for the songs rather for themselves (we are not big on solos, multitudinous notes and flashy effects: the music is organic and takes a "less is more" stance while always chasing for quirks and originality).

At present, while awaiting our guitarist (you?), we rehearse once a week in North London.

What we, as a band, will avoid by any means necessary is anyone either big-headed or deluded, jaded, patronising and unsociable (we like to hang outside the studio, hence why this wouldn't suit any "session player"...).

If that is a project you'd like to be part of and are committed, reliable and sociable, please get in touch with links to your playing.